With a surplus of singing competition shows making way to television networks since the rise of American Idol (Idol)in 2002, it seems that anyone capable of carrying a note while singing in the shower feels entitled to an audition. Popular talent shows, in addition to Idol, include The Voice, The X Factor and America’s Got Talent featured on corporate TV stations like NBC and FOX. Nielsen Company reported Idol finale shrunk from 22.77 million in season 1 to 14.3 million in season 12, making it difficult to form an educated guess how successful season 13 will be this year. Nielsen Company specialize in measuring and monitoring what Americans watch on TV and what products they buy for the past 49 years.

Jan. 15 was marked as the worst debut in Idol history, with 15.2 million views, according to Nielsen Co. Viewers and adamant watchers of the singing competition show have voiced dissatisfaction on the show on social networking resources challenging Idol to make changes to the show format before it becomes as invisible as Ruben Studdard (Season 2 winner).

Talent shows may present an opportunity to discover a “superstar” but does not promise success to those who win.

Rock and Roll Hall of Famer and lead singer for the band the Foo Fighters, Dave Grohl, expressed his thought of singing competition shows using very colorful language in an interview with NME magazine:

“I think people should feel encouraged to be themselves. That’s what bums me out about those shows where people are judged so harshly … It makes me really mad.”

Not everyone who auditions is looking for the golden ticket to stardom. Tyler Junior College student Brett Burks auditioned last year in Austin for The Voice singing “Follow Me” by Uncle Kracker, simply because he has always wanted to do it.

“It takes a lot to go out and showcase your talent. Sometimes it’s hard to go and sing in front of people,” Burks said. “You’ve got to be vulnerable to present yourself like that.”

He felt accomplished even though he did not make the cut.

The shows can also give contestants a chance to present their background story and create a “unique avenue,” which viewers relate to. Week after week viewers build a bond with a chosen favorite contestant, remaining loyal until the end of the series. Dedicated viewers who vote for their favorites feel like they have a chance to cultivate the show to their liking. 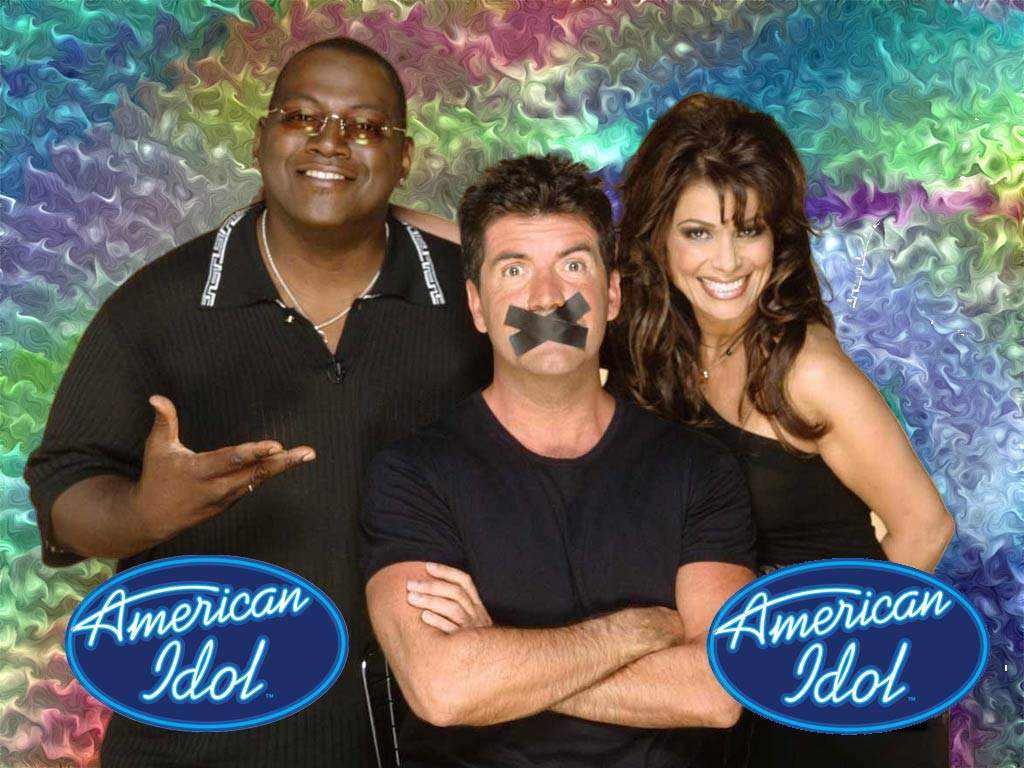 In the past 12 seasons some Idol contestants’ “unique avenue” was paved with a “sob story” before auditions and in episodes after. Maybe contestants are pulling the sympathy card to gain more support from viewers. “Sob stories” have ranged from loss of a family member or significant other to a sick dog. The ubiquitous default of the sad stories overkill gained attention through social media resources and open internet discussions, deciding to rid of the “sob story.”

It’s time to focus on the singer and quality of the voice and ignore the guilt trip being presented.

Singers who are serious about their talent and take voice lessons or classes to enhance their voice know the difference between mimicking popular songs heard on the radio, and hitting the proper note, in French or German, during an hour-long solo performance.

Johnson refers to the shows as the “magic diet pill” of singing. With current generations consumed with instant gratification, the “get rich quick scheme” is an unrealistic view of making it to the top as a singer. The shows should be about the talent of contestants, not what catty comments judges make back and forth which seemed to consume most of the attention for Idol season 12.

“It’s just frustrating. It’s like you’re trying desperately to get your crush’s attention and then some other person just walks up and whisks them away,” Johnson said.

From a professional perspective, Johnson cringes at the thought of appearing on a a talent show. She said that bands and musicians create ideas and share the result with their voices, as a form of artistic expression.

Idol has demonstrated the quality of stars it can produce with the success of Kelly Clarkson, Carrie Underwood and Phillip Phillips to name a few.

Lyndsey Parker from Yahoo TV online makes a point stating that Idol is “the only singing show with bragging rights when it comes to consistently launching platinum- selling and Grammy-winning stars.”

To catch a glimpse of what qualities make a superstar in Idol, The Voice and The X Factor check local listings for times and dates for viewing.