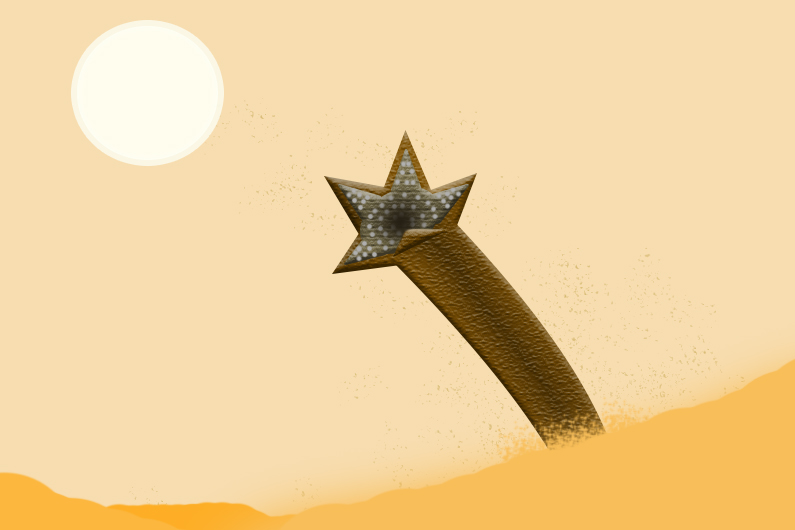 “Dune” is the live action adaptation of the book  series of the same name by author Frank Herbert  and is scheduled to release on Dec.18. The film  is directed by French-Canadian filmmaker Denis  Villuneve whose previous works include “Blade  Runner 2049,” “Arrival” and “Prisoners.”

“Dune” is a gigantic story taking place  thousands of years in the future where humanity  has conquered planets and is ruled by seven  powerful families. The film will be based on the  first two and a half books where the character

The film has gained attention not only from  fans of the novels, but also regular film goers  due to the all-star cast. Timothee Chalamet is  starring in the leading role, but the supporting  cast includes names such as Zendya from the  Marvel Cinematic Universe “Spiderman” movies,  Rebecca Ferguson from the “Mission Impossible  Franchise,” Oscar Issac from the “Star Wars  Sequel Trilogy,” Jason Mamoa from “Game of  Thrones,” Dave Bautista from “Guardians of

the Galaxy,” Stellan Skarsguard from the “Thor”  movies, Javier Bardem from “Skyfall,” and Josh  Brollin from “Avengers: Endgame.”

Denis Villnueve has always been acclaimed by  critics for having gorgeous cinematography in  his films. Most apparent in “Blade Runner 2049,”  which won an Oscar for best cinematography  by Roger Dekins. In “Dune,” Villnueve will  be working alongside Cinematographer Greig  Fraser, who is known for his work in “Rogue  One: A Star Wars Story,” “Zero Dark Thirty”  and “Lion.” Based on the trailer alone, it looks  as if the film has an epic scale that will be a  visual marvel.

The film has a budget of $200 million, which  is surprising that Warner Bros. would give the  director that much because of his last film, “Blade  Runner 2049,” flopping at the box office; costing  the studio a $150 million loss. The problem with  that movie was mostly due to the poor advertising  and lack of star power.

With so many big names attached to the  “Dune” project and the amount of attention it’s  received from the public, it’s possible that Denis  Villnueve will make amends with Warner Bros.