Publicity of a lifetime 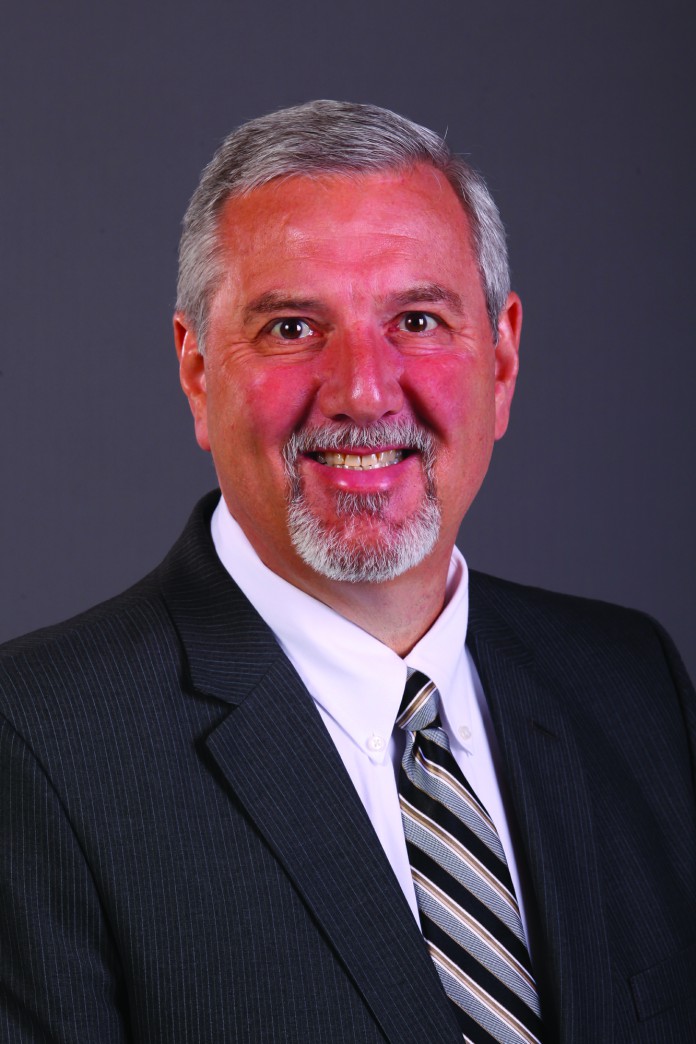 By Haley Huston
Editor-in-Chief
Jason Waller has appeared in front of the camera several times over the years because of his career in the police force, but the appearances haven’t stopped since he became a member of TJC faculty in 1994.

Waller, acting dean of professional and techincal programs, appeared in an episode of “Vanity Fair Confidential” on Jan. 18 on the Investigation Discovery Channel featuring a crime which he was lead investigator on over 20 years ago. Centered around the kidnapping and murder of Nicholas West in November of 1993, Waller explained why this case has received so much attention over the years.

Earlier that Fall, in September, Texas added sexual orientation to violations which were classified as a hate crime. Nicholas West was a gay man who was kidnapped and murdered for his sexual preferences, as many believed.

“The thing about this particular case was it was the first murder after that law changed,” Waller said. “But as I said to them, it was one of the things that didn’t get aired. But I said it back then and I’ll say it to you now, this was a capital murder in Texas. The orientation of Nick West’s sexual preferences never really factored into our investigation.”

This case and other very high profile murders that Waller worked in his 14 years at the Smith County Sheriff’s Department have resulted in him being interviewed by nearly every major news network and been featured in shows such as ABC’s “Primetime Live” and WE channel’s “Women Behind Bars”.

Waller’s television appearances started much closer to home with press coverage of the police and was featured in KLTV’s segment “It’s 10 o’clock, do you know where your children are?” along with a forensics segment on KTRK.

“It was hard in a couple places,” Waller said, talking about filming with the ID channel. “We went to remote sites, to Bergfeld Park and to the kill site, because in the interview, the producer, Marty, is sitting there with the camera over his shoulder and he is talking to me and I didn’t really look at the camera.”

All his time on camera has paid off, because Waller got one shot in three takes, which is not very common, but he says that this “isn’t his first rodeo.”

Waller jokingly commented that, with a little practice, he could be on camera regularly, but the reading from the teleprompter would be the most difficult skill to learn.

Waller was also included in a couple of documentaries, one of which was filmed by popular filmmaker. They spent two weeks working together and Waller says that he was one of his favorite people to work with.

Waller explains that he has been privileged to work these cases and doesn’t believe that any of it is lucky, because the exposure did happen after people lost their lives.