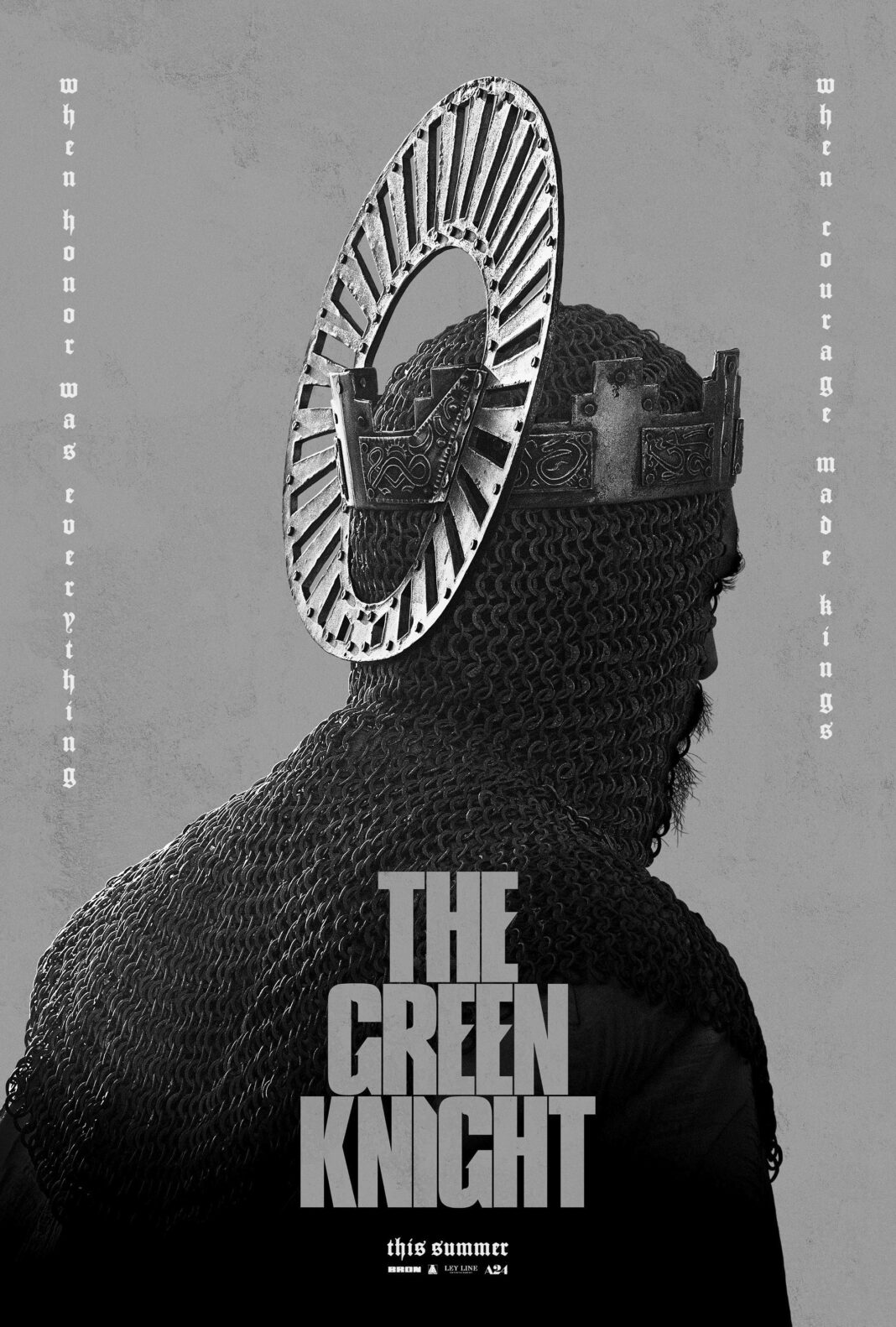 After over a year of delays, David Lowery’s dreamlike Arthurian epic has finally reached theatres and home streaming services. Originally slated for a March 2020 release, studio A24 threw the cover back on Lowery’s film once the COVID-19 quarantine hit full scale, leaving excited fans like myself with no release date. Now, well in theatres since July 30, Sir Gawain’s journey to slay the titular emerald warrior has found its home and the wait has been worth it.

Writer/director David Lowery has cashed in on the somber creativity presented in 2017’s “A Ghost Story” with my favorite visual storytelling of the year. Lowery’s direction in “The Green Knight” is nothing short of masterful. Utilizing actual shooting locations, Lowery will transport potential viewers to a King Arthur’s Court that is simultaneously starkly real and subtly elusive. Costumes are worn and lived in. Actors are haggard and genuine. The land is filled with both beauty and ugliness. This is a director’s vision on full display. A stand-out is the director’s ability to tell the passage of time with one camera motion. Within 360-degree pans or spins, Lowery conveys the toll of a would-be knight’s journey. His direction also presents the most fully realized depiction of a dreamlike narrative I’ve ever seen.

More often than not, calling a film “dreamlike” comes alongside the infuriating assumption that there is no straight answer to any of the allegory. Critics and viewers feel a compulsion to solve the mystery of what said allegory means when the point is that there are infinite answers to allegory. “The Green Knight” deftly sidesteps these problems by using allegory both sparingly and tied to a source material. If you desire a more straightforward answer, the original Arthurian tale is there to guide your way through this new telling, but if you’re willing to dig deeper, you’ll unearth a poignant tale about discovering one’s own destiny.

Another giant series of positives for the film are the performances, specifically Dev Patel’s “Gawain.” Painfully authentic, Patel accomplishes the sought-after goal of wordlessly conveying a character. Through only his eyes, Patel makes clear years worth of life and experience. Sean Harris also brings a much-needed fragility and warmth to King Arthur. The true show-stealer, however, is the titular Green Knight, played by Ralph Ineson. Ineson’s hauntingly bassy voice works in immaculate tandem with the gorgeous practical creature design. His initial scene marks an all-time high for film adaptations of King Arthur tales.

While not the easiest watch, the film does put a lot of faith in the viewer to piece information together, but this trust in an audience has been sadly absent from movies today. So, if interested in a dreamy take on a classic knight’s tale check out “The Green Knight” in theatres and wherever you prefer to rent movies virtually.