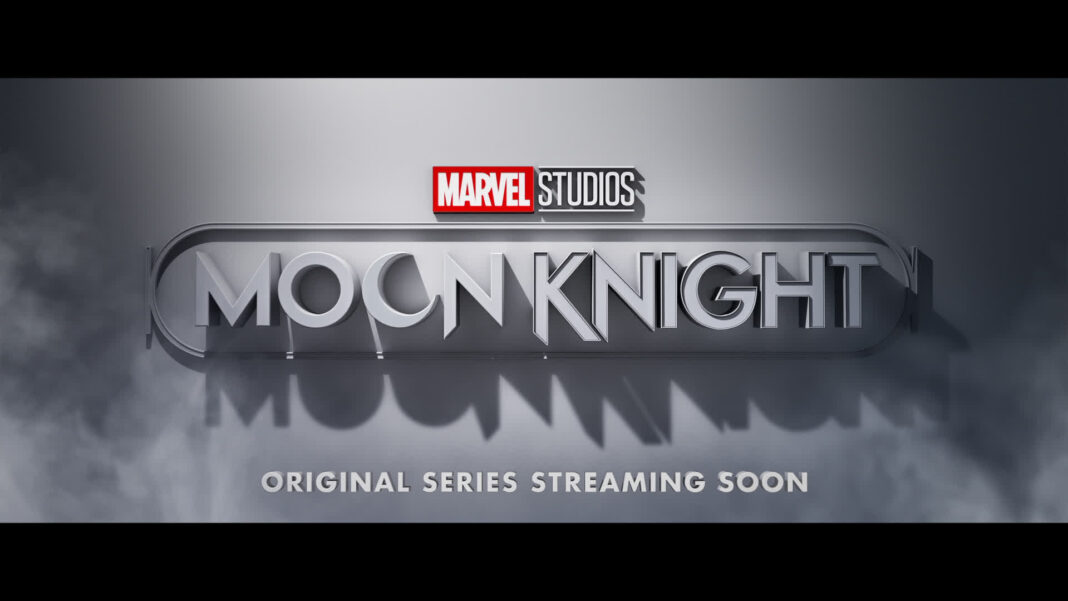 “Moon Knight” has been referred to by many as Marvel’s version of the caped crusader known as Batman. Now, this notion would be true if Batman decided to become a U.S. Marine, abandon his no kill rule, develop dissociative identity disorder, have random visions, and be in a sort of contractual agreement with an Egyptian moon god. Moon Knight does not have the same reverence that Spider-Man does, nor is he as powerful as Scarlet Witch, heck he has not even been referenced or brought up at any point in the MCU up to this point. What “Moon Knight” does have is what the MCU seemingly lacks sometimes, a breath of fresh air with an interesting mythos.

The six episode mini-series is already down four episodes, at the time of writing, but in those episodes we have seen many things to cheer about as both Marvel fans and movie fans in general. Moon Knight’s suit is one of the best costumes in all of Marvel. There is stunning work done to make him look menacing and dangerous. The costume takes clear inspiration from Egyptian mummies from the bandaged look it carries. The Mr. Knight costume is done beautifully as well with the more detective side of his personalities donning his suit and mask. We get introduced to the world of Egyptian gods existing in the MCU adding onto the established worlds we’ve seen so far such as Asgard, Knowhere, Hala and Titan.

Khonshu, the ancient Egyptian god of the Moon that gives Moon Knight his powers, is the one with the most screen time because after all, there is no Moon Knight without Khonshu. We get to see the uneasy relationship that often exists between him and Marc Spector with the threats at his wife and his powers as Moon Knight. The show makes creative decisions in the way that it chooses to handle the character of Steven Grant. Normally a suave and charming billionaire, the show makes Steven Grant a timid and kind man. After “Spider-Man: No Way Home,” it is nice to see a show that takes you back down to a less multiversal threat level and more of a planetary one. Speaking of Spider-Man, now that Disney has the rights to Daredevil as well, an on-screen collaboration between these three characters would be to die for. That’s enough salivating at the mouth as a Marvel fan, there’s still lots to enjoy if you’re not big into comics or Marvel.

I have to start off by mentioning the performance of Oscar Isaac. His third outing as a Marvel character (played Apocalypse and voiced Spider-Man 2099 in “X-Men: Apocalypse” and “Spider-Man: Into the Spider-Verse,” respectively) is definitely his best one. Oscar Isaac has a difficult task at hand, he must convincingly play two different characters while absolutely nothing changes about his physical appearance. He does this in a variety of ways. He changes the way in which Steven and Marc carry themselves. He has a sort of transitional state between personality changes. He changes the pitch of his characters’ voices, and most notably, he changes between a British and American accent. Oscar Isaac’s performance in this is truly quality work.

Thematically, there is also a lot to unwrap here. The most prominent theme is about the deterioration of one’s mental health. Marc Spector and Steven Grant are constantly at war with each other for control of the body, similarly to how D.I.D. works in actuality. The constant black outs and random paranoiac hallucinations that take place to Marc are once again a sign of mental deterioration.

The second most prominent theme here is acceptance. Marc Spector is a very secretive man for seemingly everyone in his life, even himself. He cannot tell his wife anything about his emotions, leading to the rocky state of his marriage. He cannot come to terms with his actions as a Marine or as Moon Knight, leading to regrets about being alive. He cannot even tell Steven anything about what he is doing until he is basically strong armed into telling him. This is because Marc does not accept himself for who he is or for what he has done in the past; He is hiding his true self because he cannot accept it.

Overall, “Moon Knight” is an excellent show that just so happens to be about superheroes and supervillains. The story is engaging, the characters are interesting, and the cast is a great selection of talented people doing an excellent job. This is a must-watch show to keep you entertained until “Doctor Strange in the Multiverse of Madness” premieres on May 4.