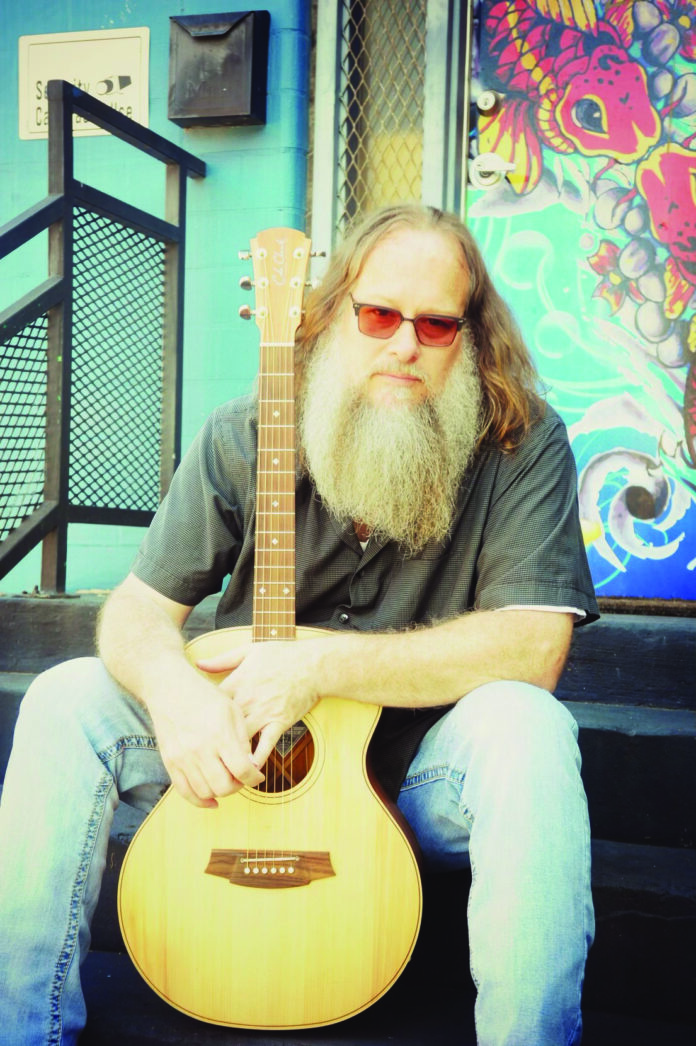 J Edwards, a Nashville-based artist, will perform a blue country rock style concert at 8 p.m. Aug. 28 at Liberty Hall in downtown Tyler. Tickets are on sale now at bandsintown.com for $20. This will be only one of Edwards’ many concerts planned for the year. Edwards describes his concerts as, “more the songwriting of country greats and country, older country, and then the soul of that 70s and 80s.”

Edwards’ most popular song is called “Your heart of stone” with the old country rock feel and raspy vocals. His most recent album came out in 2020 titled “Average guy,” featuring songs such as, “Come on in,” “I don’t want to know” and “Cinderella.” Other songs such as, “I ain’t broken,” and “Another cold shoulder” shot him to popular and have helped spread his name across the industry and to new fans.

Edwards has been producing and making music since he was a child, and after 40 years, he is still motivated and passionate. Edwards started performing as a kid during church. His father was an Evangelist and traveled to preach at churches.

“I’ve been to quite a few of the states and performed with my family and he was preaching,” Edwards said. “My mom and dad were singers, musicians. Our whole family sang and we just, everybody got in there and did their part.”

Having grown up around music it is no surprise he decided to continue with it. He compares music to a trade, like making furniture. He decided to stay with music, because he had so much training.

“It was actually something that appealed to me. I’ve been doing this for such a long time and just enjoy doing it,” Edwards said.

Edwards began writing songs at nine years old and has not stopped since. After so many years, he is still motivated to continue. “I would sure hate to go back to roofing houses,” Edwards joked then got more serious as to why he loves to sing. “I guess it’s the crowds of the people that we affect that come to us and say, ‘Hey, that song was for me.’ That’s the thing that keeps us going. We know that we’re affecting people; that we’re reaching people. So, we just keep on doing it.”

Edwards has had many years to perfect his craft. “I think I’ve gotten a little bit better at relating to people and relating to people through my songs. So, I think we’ve evolved and gotten better. I think it’s just getting better all the time,” Edwards said.

Being a musician comes with its ups and downs. “I think it’s finding folks to collaborate with and folks that you can be comrades and, on the same level with and, you know, that’s the hardest part.”