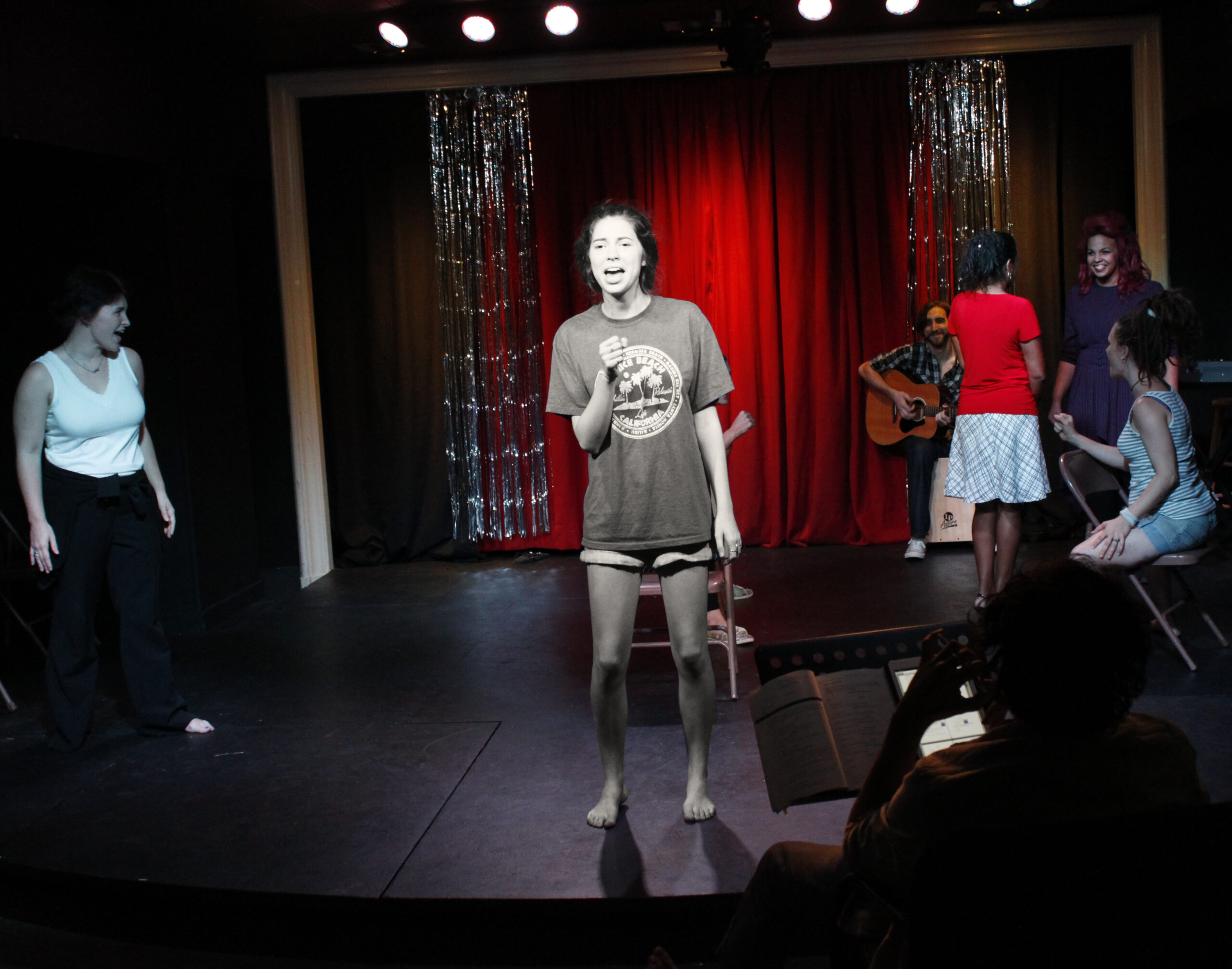 When art is faced with obscenity charges, a judge will often implement what is known as the Roth Test. The Roth Test says that art is only obscene when it has no other redeeming qualities. Here in East Texas a play is being subjected to calls of obscenity, but no one is asking whether or not the subject matter passes standards.
“Spring Awakening” was written in 1891 and has been performed all over the world in the 112 years since its inception, even though it was out of circulation after a ban in the author’s homeland, Germany. At issue are its themes of sexual discovery and growth.

“Young adults of all generations … do identify with this coming of age story,” said Chris Abraham, co-founder of the Actor’s Preparatory Exchange, which is hosting the play. “I was particularly drawn, as a producer, to the popularity of this play. I really didn’t know that (millenials) were so passionate about this piece.”

Jake Womack, a youth pastor at Marvin United Methodist church has called upon the community to shut them down based on the fact that the play will feature nudity.
“I think it stems from fear. It’s a scary thing to sit down with your child and talk about sex,” said Allison Pharr, a former TJC student, who is playing (Martha). “And it’s scarier to have a show like this that puts directly in front of you what will happen if you don’t have those conversations.”

The founders of APEX say they choose their material based on the value of the story for the community and “Spring Awakening” is no exception. In a state as notoriously behind on sexual education as Texas, they believe that the play’s themes are exactly what their audience needs to see.

“The church has a monopoly on the morality of sex and there is no room for interpretation. There’s no room for the other side,” said Pharr.

Unfortunately, not everyone agrees with them. The theatre came under fire from local media and the fallout has caused them to move to their new location sooner than anticipated.

“This charming incubator, as I like to call it, we’ve had an amazing two year run to learn how to do what we do, to produce theatre at this level,” said Abraham. “It’s so much more than we ever thought it was going to be.”

Director Matthew Butler prefers to see the situation as a blessing. He hopes that the exposure will drive East Texans to the play so that they can judge the play based on its merits.

“What would I say to them? I understand where they’re coming from because they’ve never read the play,” said Butler. “I think it’s easier to take something and stamp it with a label as sacrilegious as opposed to delving into (challenging) material.”

Butler’s approach to the play is novel. He is allowing the actors to define their characters based on their own experiences and gives them an unprecedented amount of room to play, while never becoming too lax.

“If I have an approach, it would be like looking at my actors as pieces of a puzzle, but they have the choice to decide what’s colored on their piece,” said Butler. “I just want to put them in the right place and give them the opportunity to color all outside the lines. I want my actors to be able to trust themselves.”

Dates for Spring Awakening, Under(Current), and the Bohemian Variety shows will be announced once APEX has opened in its new location. Ticketing information and more can be found at http://www.apextheatre20.com