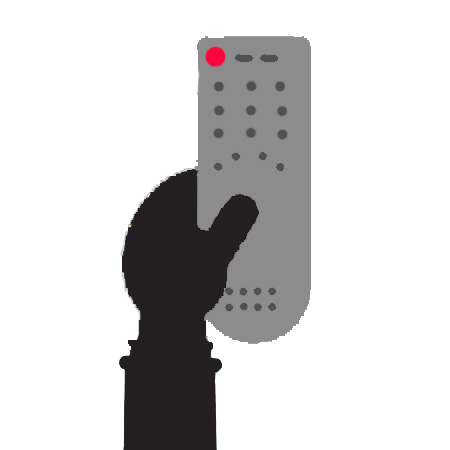 The streaming service industry has been booming since the start of the pandemic. It has given new services a chance in the spotlight, some offering original movies and TV shows.

NBC’s Peacock is one of the new streaming services that launched on April 15. The service is bringing a plethora of new shows such as “Psyche 2: Lassie Come Home,” a sequel to the early 2000s comedy “Psyche.” Another is “The Capture,” a show about a soldier being charged with a crime he didn’t commit in order to cover up a big conspiracy. Peacock also has classic movies and TV shows to watch, such as “Parks and Recreation,” “The Bourne Trilogy” and “Law and Order.”

However, the service isn’t without faults. Peacock isn’t available for Roku or Amazon Fire TV devices to stream. It is free to stream, but it has commercials. It has up to 7,500 hours of movies and shows, but some require you to pay for a premium plan which is $4.99 a month or $49.99 a year.

Another new platform to hit in 2020 is “Quibi,” which is a subscription based streaming service that shows short videos on mobile devices. The programs run from 7-10 minutes in order to tell a story in a shorter amount of time. By the end of the series, viewers will have completed a movie or season of a show. Some of the programs will be one contained story while others will be a continuous show, just told in shorter spans of time.

The cost of the service will be $5 a month with advertisements. If users don’t want ads, the price is $8 a month. Quibi is giving a 14-day free trial, according to its website, and charges will begin after that.

Some of the shows offered range over multiple genres, including comedy, drama, documentary, etc. One of the shows, “Kevin Hart,” follows the actor Kevin Hart playing himself where he is trying to make it as an action movie star. Another show titled, “Most Dangerous Game,” is about a man, after being diagnosed with a terminal illness, who decides to partake in a dangerous game in order to help secure his pregnant wife’s future.

A downside to Quibi is that if anyone was planning on watching a program through a TV or computer you cannot because it is only available in the app store, like Snapchat or Instagram.

Another downside to Quibi is that some may see it as hurting traditional TV shows and movie structures. With the short time span of each episode, it can cause a giant change in the film making art form. “I don’t think of this as revolutionary as much as it’s evolutionary,” said Jeffery Katzenberg, creator of Quibi in an interview with Vulture.

“The first generation was two-hour movies that were created and designed to be watched in a single sitting in a movie theater. And the next generation was these very long, episodic and serialized stories that had either 13 or 26 chapters to them, and they were designed to be watched an hour or half-hour at a time in front of the TV set,” said Katzenberg.

“What Quibi is setting out to do is the next form of film narrative — the convergence of those two ideas together. What we’re doing is telling stories that are two to two and a half hours long in chapters that are seven to ten minutes, with great talent, and designed to be watched on your phone.”

Quibi and Peacock aren’t the only services to come out during the pandemic and won’t be the last. Streaming will be the platform of entertainment in the future.