TheDrumBeat.com
Home Arts & Entertainment The Venue, where everyone can perform 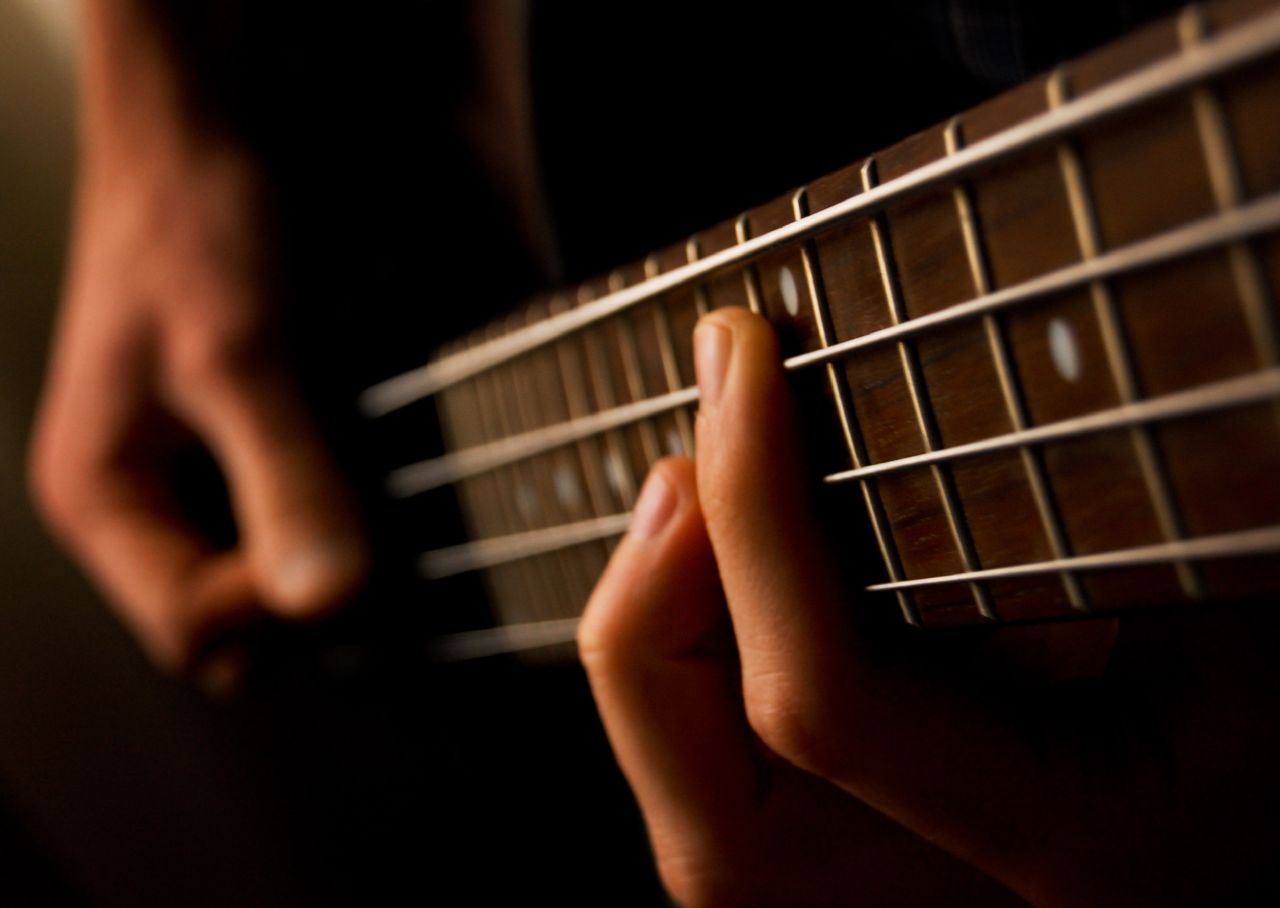 Students have a chance to perform in an amateur event at TJC through The Venue.

“It’s a very family-friendly atmosphere. They wanna see you perform your best,” said Jack Taylor, TJC student majoring in Theater. “Everyone knows that it’s something that means a lot to you, so everyone is very respectful and they listen. They are very attentive to what you say.”

The Venue is a place where people can go to perform, watch others perform or just hang out. The performances include singing, reading poetry, monologues, dancing and any other art of expression.

“It’s really fun to get to perform in front of other people,” said Caden Crawford, TJC stage manager.

It is a coffeehouse, where free coffee is served and students get the chance to watch original performances for free.

“It’s kind of a coffeehouse/open mic night. I mean, any TJC student can come and perform, and pretty much do anything they can do,” said Kyrie Kline, TJC student majoring in Theater.

The Venue is held at the Wise Cultural Arts building in the Jean Browne Theater. The first one was 10 years ago on Sept. 10, 2005.

“It started out originally to give the students living on campus something to do every now and then on the weekend,” said David Crawford, Theater professor.

Freshmaen have the opportunity to meet new people.

“You know, the worst time in the dorms is Saturday night when you don’t have any money and there is nowhere to go, and what do you do? You sit here on campus and watch TV,” said Crawford.

All students can have the chance to show off their talents in an on-campus activity. Doors are open for new talents to emerge.

“It’s really fun to get to perform in front of other people.” said Bre’ann Higgins, TJC student double majoring in Theater and Speech.

“I am not someone that doesn’t get nervous, but for The Venue, I don’t, ” said Taylor.

The Venue is for students, but many current and former TJC professors join the event and can also perform. The rules are: no vulgarity or profanity, no alcoholic drinks or food and no negative comments.

There are also students who don’t perform because of the rules.

“I won’t go to The Venue because I can’t be myself. I can’t express myself while hiding myself,” said Justin Collins, TJC student majoring in Theater. “ I can’t say exactly what I want to say. We are all in college. We are all adults, so you should be able to say whatever you want to say.”

To be part of The Venue students need to sign up a week before by contacting Dr. David Crawford, dcra@tjc.edu. Twenty people are allowed to perform and each performance has a time limit of five minutes.