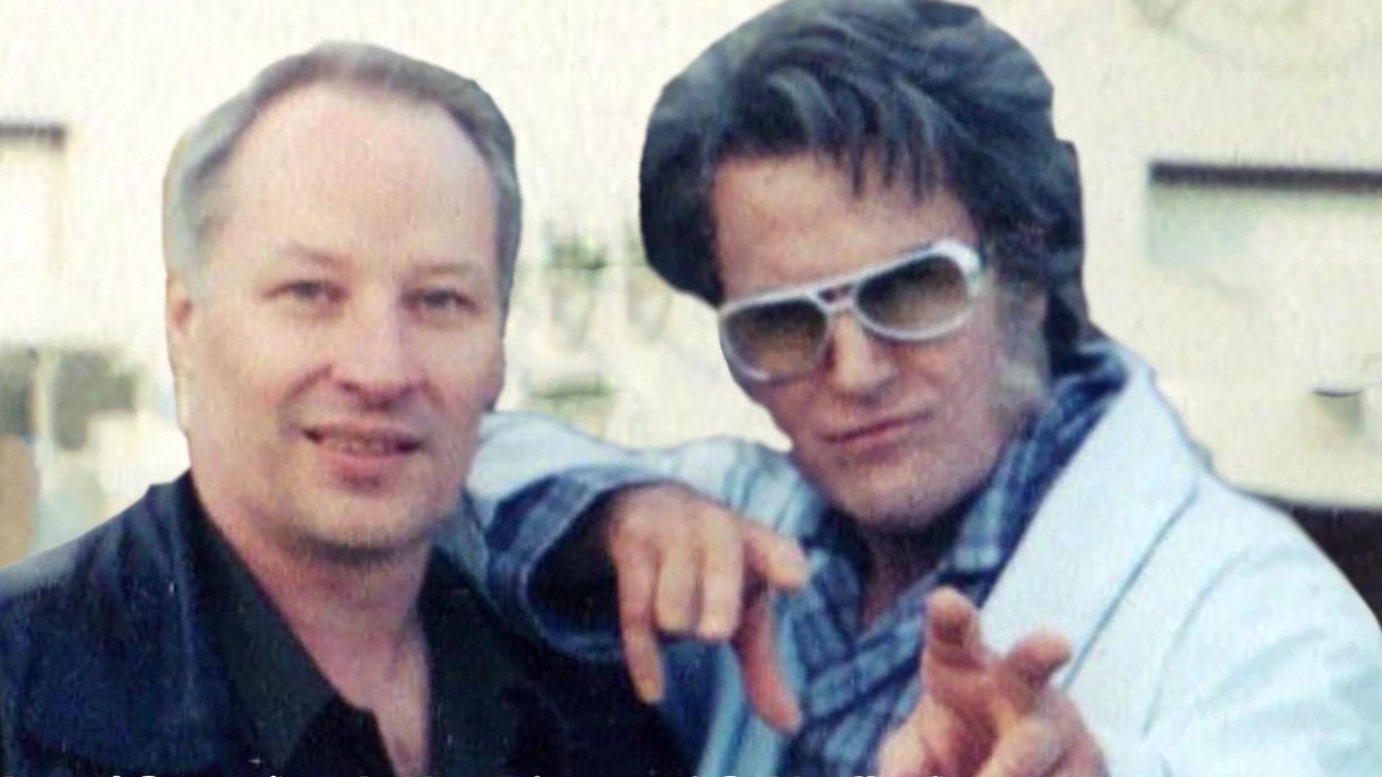 In the age of self-expression, blue man-buns, purple locs, shaved heads and everything in between are allowed in the academic setting, but this wasn’t always the case. Nowadays, students can be seen walking across campus with vibrant hair in an array of colors and unique styles with complete freedom. Tyler Junior College is long beyond the days of holding its students to a strict dress code, but until the 1970s, TJC limited students’ expression and appearance by enforcing a number of dress policies, including those regulating the length and style of students’ hair.

Friday, Oct. 9 marked the 50th anniversary of the Lansdale v. Tyler Junior College federal court case, which has been used as precedent in numerous civil rights cases since its decision. According to a 1970 article in the Tyler Morning Telegraph, plaintiffs Joe Lansdale, Robert Hutchinson and Paul Harders (all TJC students) filed a suit against the college after they were prevented from registering for classes because their long hairstyles violated the school’s dress code.

Judge Wayne Justice ruled in favor of the students, citing the 14th Amendment among other sources in defending the students’ position against the case’s defendants, TJC officials Harry Jenkins, Edward Potter and Edwin Fowler. According to a 1973 article in the Tyler Morning Telegraph, the defendants appealed the case to the 5th U.S. Circuit Court of Appeals and lost the decision once more. TJC officials then agreed to “abide by the law” and no longer attempt to regulate the lengths and styles of students’ hair.

One of the plaintiffs of the case, Joe Lansdale, now 68, shared his experience taking up legal action against TJC. At the time of the case, Lansdale said his hair was barely over his ears.

“I was neither scared or intimidated. I was young for one thing, and I felt the length of my hair had nothing to do with my education, which I was paying for,” Lansdale said. “All three of us were painted as radicals and folks that weren’t too bright. I was on the Dean’s List. The whole thing was silly. Culture was changing. I am more than a little happy with the outcome of the cases due to the precedent it set for more important civil rights cases.”

Lansdale attended various classes at TJC, Stephen F. Austin State University and the University of Texas, but never officially graduated from college. He has since become an author and screenwriter, having published more than 50 novels and 400 short pieces, some of which have been adapted into movies and television shows, including the film “Bubba Hotep” and the “Hap and Leonard” TV series. He is also an accomplished martial artist who was inducted into the U.S. Martial Arts Hall of Fame. Lansdale grew up in East Texas and currently lives with his wife in Nacogdoches, where they raised their two children.

“I love East Texas, but didn’t always love its politics. I am also an atheist, which stands out a bit here,” Lansdale said. “I never felt alone or unpopular growing up, but I did know my interests were different. I decided early on I wanted to be a writer.”

Lansdale credits some of his time at TJC for spurring his passion for writing. Although he never graduated, Lansdale did not deem a degree necessary to pursue a writing career.

“The most important thing TJC had was a library. I read there every day between classes. I read classic writers, popular writers, histories, you name it. I gradually realized I wanted to study what I wanted to study. Writing and reading became my school,” Lansdale said.

Lansdale has received several awards for his works, including the Edgar Award for mystery writing, the Spur Award for Western writing and 10 Bram Stoker awards for horror writing. His novel, “The Thicket,” is currently being adapted into a film starring Peter Dinklage, who is best known for his central role as Tyrion Lannister in “Game of Thrones.”

Both of Lansdale’s children followed his passion for writing and filmmaking.

“My family is my proudest accomplishment. We are all close, and everyone is healthy and successful in their chosen professions. Our son Keith and [daughter] Kasey both write, and our daughter is also a professional singer and songwriter, actress and model,” Lansdale said.

Lansdale encouraged aspiring creative writers to develop their own styles, finding what works best for them rather than complying to what they have been taught.

“Remember, you can learn certain things from a structured education, but you can learn more from an unstructured one when it comes to creative works,” Lansdale said. “Nose forward, ears back, and go for it.”