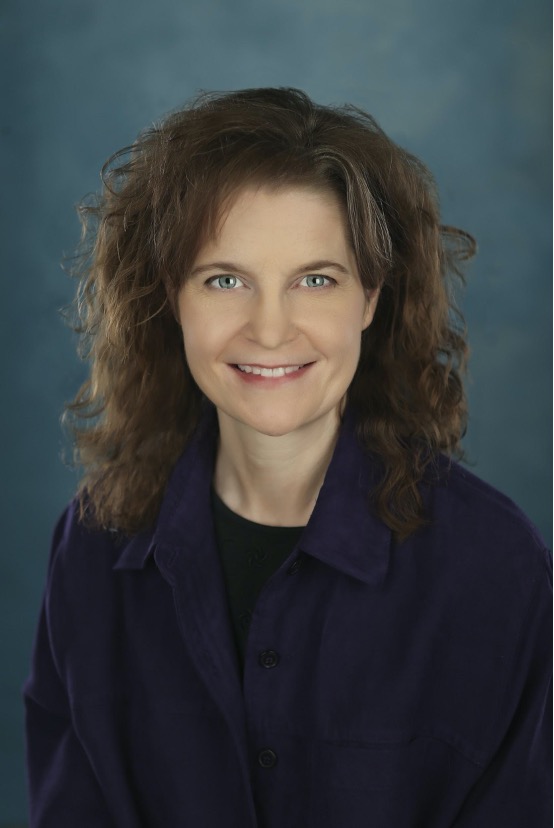 Traci Borum, English professor at Tyler Junior College and women’s fiction author, encourages many students to dive deeper into their creative calling as writers and poets through her Composition 1 and 2 and Creative Writing courses.
“I already had a creative writing passion on my own as a writer, but then I took a couple of creative writing classes,” Borum said, recalling her motivation as a professor. “I think what happened is that those experiences being a student help feed the passion to teach other people. I had been so wonderfully fed by teachers and writers that I wanted to give back and turn around and do the same thing for other aspiring writers.”
Borum has taught English at TJC for 19 years, beginning in 2002 as an adjunct professor, then starting in 2004 full-time teaching Composition 1 and 2. Later, in 2006, Borum asked her supervisor if she could teach a creative writing course.
“He was just so welcoming and said absolutely, and just handed me the course, and I was able to design it myself, and order the textbooks and that has been a really lovely experience,” Borum said, and she has been teaching creative writing ever since.
Borum’s passion for teaching sparked as she was seeking her bachelor’s degree at Angelo State University.
“I knew that I loved English. I was pretty good at it. I loved writing. I was a reader. I knew I wanted to do something in that field, and I have 11 teachers on one side of my family, so I don’t know if it’s in the genes, but yeah, that probably influenced me to just have so many influential teachers in my family that I respected.”
On her time off from educating young minds, Borum is a published women’s fiction author. She has released six novels, each novel is a part of two series: “Love Starts Here (Morgan’s Grove),” “Meet You Under the Stars (Morgan’s Grove)” and “Painting the Moon: (Chilton Crosse),” “Finding the Rainbow,” “Seeking the Star” and “Savoring the Seasons.” Borum is currently writing the third novel in the Morgan’s Grove series.
“I am just the luckiest person in the world to have a profession, which is teaching, where I have had the choice of summers off and then extended kind of holiday, and I take advantage of that. So, every spare minute that I have off from teaching I’m writing,” Borum said. “I might occasionally brainstorm the book or prewrite or research, you know, during semesters lightly. But then I’m ready, usually in the summer to write that book, and that’s really how they get done. I don’t know of any other job where I could kind of do both and feel like I’m giving my full attention to both.”
Throughout her career balancing teaching and writing, Borum said “I’ve been incredibly supported by my family. And, my mother especially, she is a reader, and so she has really read, multiple times, all of my books.”
Both of her parents, especially her mother, instilled a love for reading in her at a very young age, according to Borum. “If it hadn’t been for that, I don’t know that I would have become a writer,” Borum said.
Borum’s mother is a soundboard for her novels, and gives “gentle feedback” for her writing.
“It also kind of creates a fun experience between the two of us, you know, talking about characters together where nobody else has read the book yet. She’s my biggest fan.”
Borum’s best piece of advice for young aspiring authors and poets is to “keep writing and keep learning,” and “just read, read, read, read for the rest of your life.”