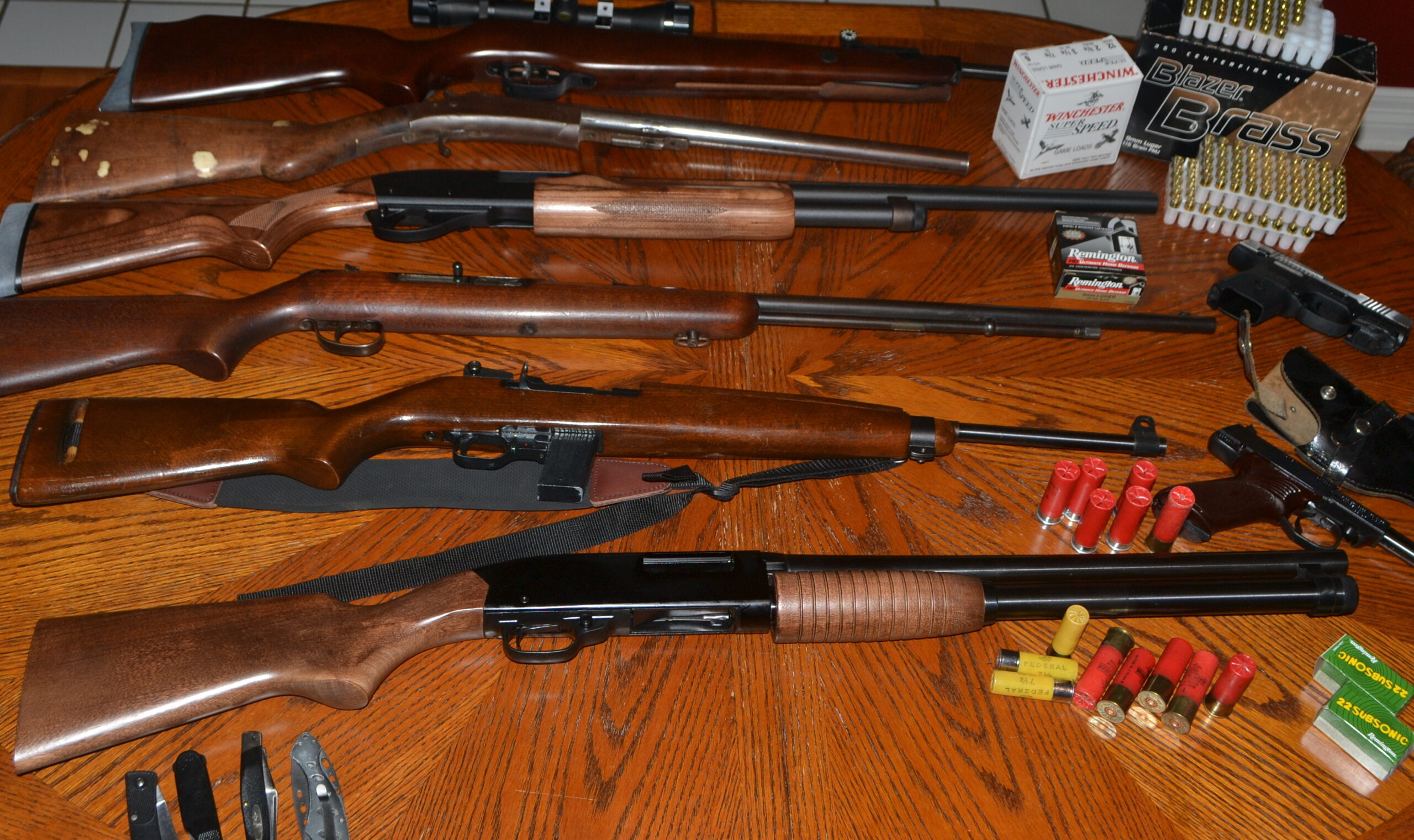 With the rise of popular disaster shows like The Walking Dead and ABC’s Revolution it’s easy to see how popular the idea of prepping for a disaster has become. Featured on the reality series Doomsday Preppers, Americans can see right into a self-proclaimed prepper’s stocked supply closet and their personal choices of fire arms and ammo. Although prepping has been around for as long as civilization, the popularity has risen drastically in just the past couple of years. According to an article from Texas Prepping Network, there are now over 3.7 million preppers in the United States.

“Coming from a family of preppers, I think prepping in today’s uncertain times is a responsible and very wise thing to do,” Shannon Rivers, a novelist, fall 2014 student of TJC and mother of two said. “For Christmas, my dad gave each of us girls a survival backpack he had put together. It had emergency blankets, a flashlight, first aid kit, a water filtration straw, just all sorts of things. It is definitely the start of my prepping gear.”

No two preppers are the same, and reasons for prepping differ among each individual. Among the reasons people are rapidly prepping, is the fear of an economic collapse, unemployment worries and a natural disaster. Other concerns of this prepper movement include a widespread pandemic, nuclear fallout or terrorist attack.

“In the world we live in today I feel things have never been more uncertain. Not only do I feel that the government is incapable of taking care of the people, I feel they are part of the problem,” Roger Craig, an avid prepper and follower of the East Texas Prepping group said. “It encompasses being secure in not just ones physical needs but also peace of mind knowing you have secured your future.”

Award winning author, Harry Turtledove, wrote a book named Supervolcano Eruption. This book covers the aftermath of the eruption of the supervolcano in Yellowstone National Park and the global consequences that could occur. This same idea was mentioned in an article written in December on National Geographic’s website. Some preppers fear this overdue eruption of the underground supervolcano to be a major reason to prep. Scientists predict that when the Yellowstone supervolcano does eventually erupt, it will cause North America to be covered in ash and cities will no longer be habitable. This could potentially mean wiping out the center portion of the United States, if not the whole U.S. completely.

“While it is scientifically proven that Yellowstone is due to erupt, I think that an economic collapse is more likely to occur, leading to hyper inflation, higher crime, and a lack of essential life-sustaining goods,”Ryan Banks, a graduate student and active prepper from Tyler said.

For those interested, The National Geographic website has a survey to check your own prepping score. Included in the survey are your current water source, food storage, amount of weapons and number of people in your group.The ending score informs the prepper how many months (or weeks) they are prepared for. You then can compare your score with other prepper’s scores from the popular show Doomsday Preppers. Check it out at http://channel.nationalgeographic.com/channel/doomsday-preppers/interactives/how-prepped-are-you1/
also the APN link is http://americanpreppersnetwork.com