TheDrumBeat.com
HomeFeaturesRecalling how I spent my time with The DrumBeat
FeaturesOpinions

Recalling how I spent my time with The DrumBeat 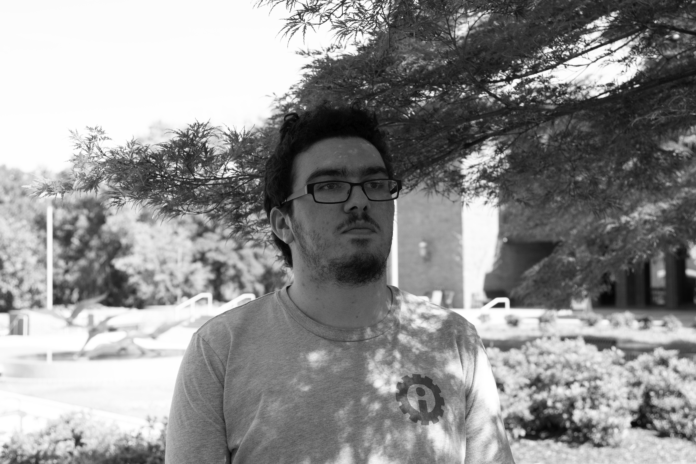 The DrumBeat has been one of the best experiences I’ve had in recent years. I started off as a photographer in  fall 2019. That didn’t last long, and due to academic complications, I had to leave The DrumBeat for a while. Fast forward to fall 2021, and I was finally in a position where I could participate again. This time I chose to work for the broadcast, which was more in line with what I wanted to do with my life.

After demonstrating my directing skills during anchor tryouts, I was selected to be the Technical Director. The broadcast side had been hit hard by COVID-19, with only two students working the semester before and neither of them returning. The recently appointed News Director and I got to work rebuilding the broadcast. While the News Director focused on organizing the reporters and making the show, I oversaw the live production, including directing the news anchors and tech crew. One semester later, and our award-winning broadcast is doing better than ever before.

One semester later, I assumed the News Director role on top of my Tech Director one. If my time with The DrumBeat has taught me anything, it has taught me leadership and group skills. It has made me get out of my comfort zone to write stories, get interviews and lead a team. I’m truly grateful for the friends and memories I’ve made here, and I can’t wait to see what’s next in store for me.