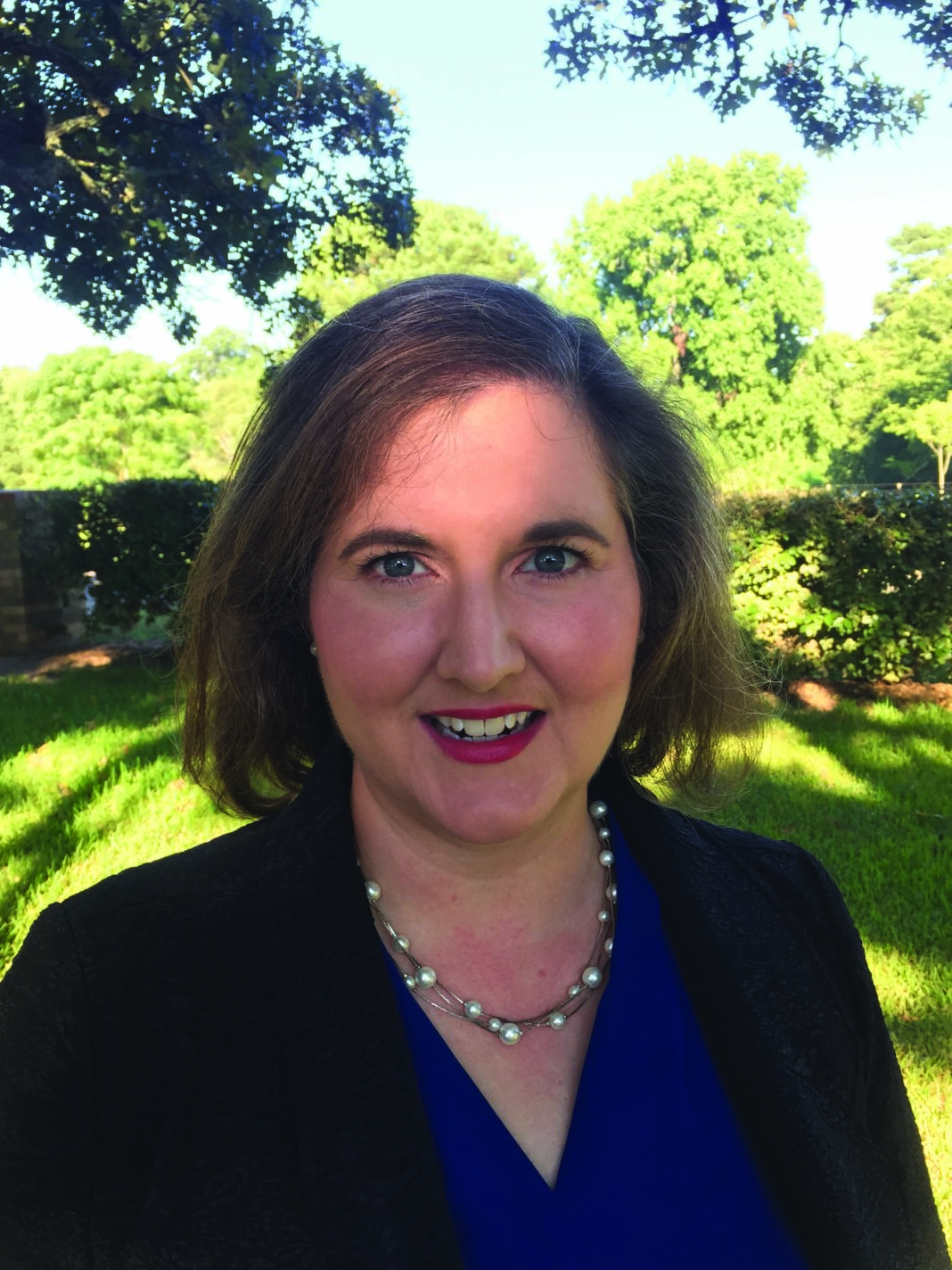 Parents can be very influential in their children’s lives. Their morals, values and even careers can influence their own children’s desires. Sometimes these desires can be something completely different from their parents. However, in the end, the saying “The apple doesn’t fall far from the tree” holds a lot of weight, especially for TJC Speech Professor Amanda Ratcliff.

Ratcliff has been teaching at TJC for six years and has been an educator for 17 years. A career this long begs the question, “Was this long career intentional from the start?”

“Actually, I never wanted to be a teacher. My mother was a teacher, and I always thought people wanted me to go into her field, as well. And I thought, ‘No, I want to do my own thing,” Ratcliff said.

While this thought had been in the back of Ratcliff’s mind for multiple years, her influences during her life lead her to the career path she’s pursued today. Ratcliff’s mother always encouraged her daughter to develop her communication and speech-giving skills during her adolescence.

“I actually started public speaking as a young child because of my mother. She put me into a public speaking competition, because I was really shy,” Ratcliff said. “After a really horrible first speech, I decided I never want to do that again. But she made me keep participating in these competitions. So over the years, I figured out how to control my nerves and get somewhat good at it.”

These competitions and the speech development Ratcliff went through made her decide to pursue a major in speech during her college education. After college, Ratcliff was unsure of what to do next. She later decided to take up a part-time teaching position at TJC. Her love of teaching grew exponentially from this moment and her career as a professor launched.

Ratcliff continued her education obtaining a masters and a doctoral degree in communication and would teach and give lectures at several higher learning institutions such as University of Tyler at Texas, University of Central Oklahoma, and East Texas Baptist University. All of this experience and education has paid off. Recently, the Texas Speech Communication Association, an association dedicated to providing a variety of quality academic programs and workshops, named Ratcliff Community College Educator of the Year.

“I was really excited. I think that anytime you’re recognized, it’s always very humbling. But I think the best part of that whole process was the nomination process,” Ratcliff said. “Reading letters of support from my colleagues and from students was really special; it really motivates me to just continue to look for ways to improve my own teaching and student learning.”
Ratcliff’s experience has positively influenced the people around her. TJC Speech Department Chair Lara Smith had many great things to say about Ratcliff in Smith’s recommendation letter.

“Dr. Ratcliff is one of the most engaging, professional, dedicated and honorable professors that I have ever known,” Smith said. “She is a leader among her peers. She leads by example, provides direction and guidance when best, and is respected by all.”
Ratcliff’s former colleagues and students have had positive experiences with her as well. Various online students have written her positive reviews and previous colleagues of hers have nothing short of praise for Ratcliff.

Dr. Kent Wills, associate provost at UT Health, worked with Ratcliff during her years as an educator at UT Tyler.

“After working with Amanda for several years, I can say that she exhibits all the qualities of a highly effective faculty member,” Wills said. “She cares about the success of each student and works to make sure they have a quality experience.”

Ratcliff continues to educate with overwhelmingly positive experiences from both her colleagues and students. A career she wanted nothing to do with has now become a success in her life. It may seem as though, “the apple doesn’t fall far from the tree.”