Beauty and the Beast – Movie Review 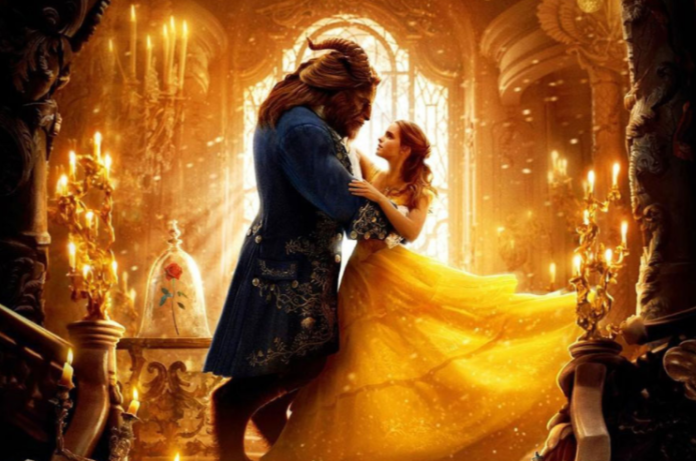 Growing up, every kid was in love with Disney. Cinderella, Snow White, Toy Story, The Jungle Book and so many more are movies that, as an adult, I still go back and watch because they were just that good.

Movies that were loved so much to the point of obsession, every little boy wanted a Woody doll and every girl dreamed of being a Disney princess.

I was very hesitant when I heard that the classics I fell in love with as a child were going to be remade into live-action movies. Immediately I asked myself, would it even be possible to make anything better than the original?

Disney remade Cinderella in 2015, and The Jungle Book in 2016 and now Beauty and the Beast this year.

And I must say, Bill Condon did a remarkable job.

It’s hard to remake a movie that is better than the original, but it came pretty darn close.

Casting Emma Watson as Belle, Luke Evans as Gaston, and Emma Thompson as Mrs. Potts are only a few of the many things that were done right in the film.

The film is perfect for people who grew up watching Disney, but it also speaks to the younger generations with the magical feel that it gives off.

But for the ones who refuse to see it because the film features gay people, that’s ridiculous. I will say this once: if the reason you won’t go see it is because of a small scene then you are truly missing out.

Each scene was constructed to perfection as well as the costumes that were worn, from Emma Watson singing ‘Belle’ while walking through the village in the opening scene with just a beautiful array of colors and her naturally perky personality to Beast’s castle which had a “goth” feel to it.

Being able to transform the original animation to a live-action can be very difficult and, if not done right, it can ruin the film altogether. But the transition was done very smoothly, it was not too cartoony at all but it was just enough for Cogsworth, Lumière, Mrs. Potts, Wardrobe to be recognized.

The entire movie was pulled together for me by Alan Menken who composed the music for the film. Menken has composed the music for multiple Disney movies and knows what it takes to continue to flow of the world of Disney. There were the classic songs from the original but Menken weaved in new songs as well and with that ‘there may be something there that wasn’t there before.’

The film is simply ‘a tale as old as time, a song as old as rhyme, Beauty and the Beast.’