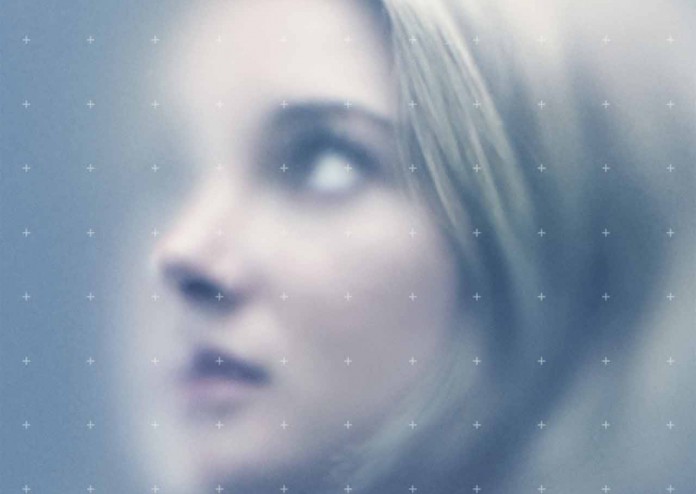 I just watched Allegiant. You didn’t hear this, but I just laughed out loud again as I typed that sentence.

This movie is the ultimate culmination of everything bad about all of the typical teen-focused trilogies. (i.e. Hunger Games, Maze Runner … all of those things.)

Storyline: Every time I watch a movie like this, the plot gets more and more predictable. By now, I’m practically prophetic when it comes to the script. This movie had enough clichés to make the 90’s shudder in the corner while repeatedly mumbling, “It can’t be true, yo. It can’t be true.”

A band of teens fights through the old-person-ravaged world and start some type of revolution. Then they find some group of people who finally seem to be the ones with the power to continue the revolution the teens want. Then that group ends up being all nasty like the people from whom the teens were running. Sound familiar?

I mean, come on. Not all old people are mean, filmmakers.

Lastly, this film had one of the most abrupt, unsatisfying endings I have ever had force its way past my corneas. It just……… STOPPED. I’m convinced that they had some kind of alternate ending planned, but then the director accidentally ordered decaf coffee, had a flat tire, finally made it to the studio, stormed his way past the doors to his office, threw the script for the conclusion out the window and forced the intern to type out a new one on his iPhone 4.

CGI (the not-real things): This CGI wasn’t the most atrocious I’ve seen, but it still qualifies for “pretty bad,” if not on the cusp of “please make it stop.” And their liberal use of green screen just made me hungry.

The thing I did like: The humor in this film was oddly spot-on for how annoying the rest of the production was.

Conclusion: How many parts do I like? One, the humor. How many do I dislike? Every other part.

When you come up to the ticket booth, just say “One for Allegiant, yo.”