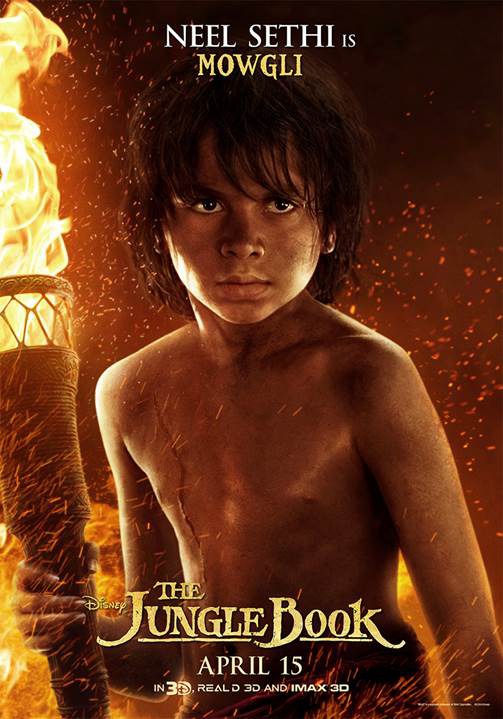 Storyline: The kid’s an indecisive orphan who talks to animals. That’s about it. Really.

I was hoping for an even stronger emotional connection with the characters than in the old movie. Because back then, they were Disney, but now they’re….. A much bigger Disney.

But I really didn’t get that. Baloo was obviously the best character; Bill Murray was a brilliant voice actor. But the movie never really made me think to myself “Yeah, I’d probably cry if that character died.”

Overall, the storyline just felt rushed. They took an already short movie, stretched it into nearly two hours, and somehow gave every character a fraction of the screen time.

Lastly, I must mention how dark it was. I typically like darker films (as you can see in my Batman v Superman review) but this is a kids movie. It was just strange hearing King Louie (Christopher Walken) giving a dramatic, threatening monologue about keeping this kid’s life, then suddenly break into a song chorus… It was just weird. I feel like they could have tied in the dark theme and the old throwbacks to the original movie better than they did.

Characters: I was rather disappointed in Disney’s character development. I won’t spoil it, but the boa constrictor was painfully underplayed. Having Scarlett Johansson voice that character was SUCH A GOOD CHOICE. BUT SHE HAD, LIKE, FOUR WORDS IN THE WHOLE FILM. WHY DO YOU DO SUCH HORRIBLE THINGS, DISNEY?

Acting: Well, since literally everyone in the film aside from Mowgli was a computer animation, I’ll just criticize Mowgli’s (Neel Sethi) acting……..WHICH WAS SO BAD.

They should have animated him. I have always had an aversion for child actors, and he just strengthened my hatred. He just…… I have to sigh a sigh of sadness. He was just a terrible actor. The end.

Conclusion: Disney has taken all of my good childhood memories and made a disgusting, terrifying, giant monkey man sing all about it while trying to kill a child.