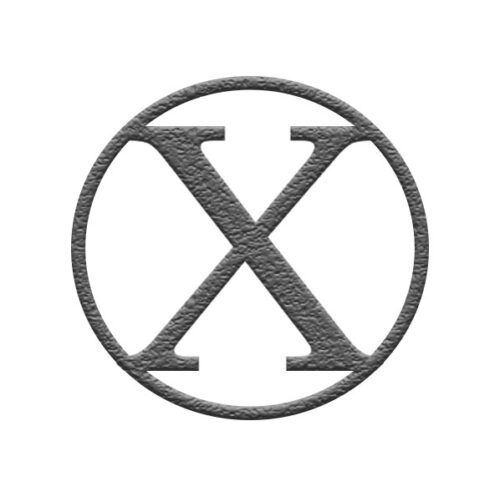 The “New Mutants,” or The Little Engine that Couldn’t, is the new film from the X-Men universe that’s been delayed for three years due to behind-the-scenes drama and production nightmares. Now that it’s out, it’s safe to say this project should’ve been left on the shelf.

The film, while bad, was never painful to sit through. The small-scale story of teenagers stuck in a laboratory was much better than some giant, over-the-top, end-of-the-world scenario that plagues many mainstream comic book movies these days. So, in that sense, the movie feels somewhat original in its premise. However, it is just that: a cool idea. Without the execution, you have a boring and predictable entity of a film.

The performances, while portrayed by insanely great talent, fell short by a mile. The main character portrayed by Blu Hunt was serviceable, but some of her delivery was cringe-inducing or hilariously bad. Anya Taylor-Joy, who is usually critically acclaimed for her performances in films like “The Witch” and “Split,” seemed off with a Russian accent that faded in and out during scenes.

Maisie Williams, most famous for her portrayal of Arya Stark in “Game of Thrones,” wasn’t too bad in the film. Her performance stood out from the rest, but even her character was never fleshed out past her one character trait, which was the shy and polite stereotype.

Another big issue with the film was its inability to keep a consistent tone. From the marketing and trailers, it appeared to be a small-scale psychological thriller. However, the film never had a suspenseful moment in it. Any moment of possible fright was abolished by bad visual effects.

It’s a serviceable enough film, but nothing is memorable or engaging. If you are eagerly awaiting new releases, I would recommend waiting a bit longer for something better