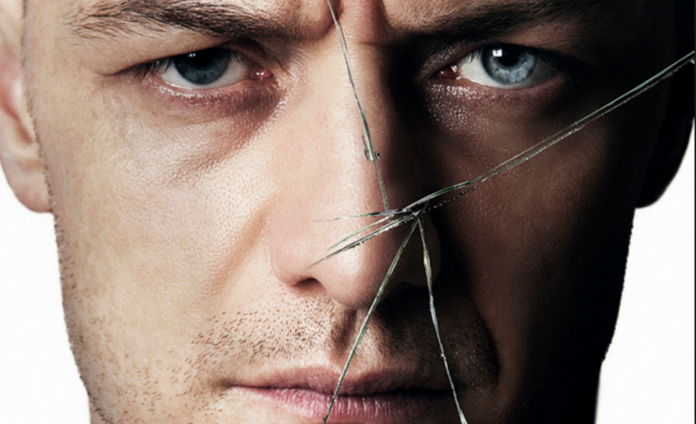 To start, I went into this movie not really knowing what to expect. I haven’t watched an M. Night Shamaylan film since I was like, six, so I wasn’t really sure how his directing style would be since I couldn’t even remember the movie. I had been told by several people that his best film was “The Sixth Sense,” and then everything after that, like “The Last Airbender” (which I refused to watch because I didn’t want to be disappointed by its poor adaptation from the TV show, was a let down). Despite all of the negativity I had heard, I went into the theater with a positive mindset.

AND BOY. That movie was great.

For those of you that don’t know what this film is about, a man named Kevin suffers from Dissociative Identity Disorder (DID). He has 23 different alters, and we get to experience a few of them throughout the movie. Hence the title, “Split.” One day, a group of girls and one of their dads are getting in their car when Kevin, or rather one of Kevin’s alters, attacks them and kidnaps the girls. He later holds them hostage and makes them feel like they’re going to be a part of some kind of ceremony. We’re not quite sure what it is, but several of the alters are excited for it, while several more are totally against it. In order to escape, the girls try to play along and manipulate some of the alters.

I’m not a psych major or anything, but I have taken general psychology, so I tried to poke holes throughout the movie based off of what I knew about DID. While it’s hard to believe that someone with a rare disorder could have 23 different alters, James McAvoy plays them all so well. As a viewer, you didn’t have to guess at which alter he was playing because he effortlessly made each one of them so clear. His mannerisms, his facial features, his posture; it was all on point.

While there were a few moments where I felt like the film was trying too hard, or made secretive actions seem not-so-secretive, overall, it was quite enjoyable. I actually watched it twice. Watching it a second time allowed me to search for things I didn’t see the first time. While filming, the crew definitely paid attention to detail and was sure to catch every single thing.

The storyline was pretty solid for the most part, and while this film was a thriller, there were a few comedic bits thrown in to lighten the mood, but not enough to take away from the film.

If you’re someone that’s interested in being a little creeped out, but also a little humored at the same time, this is definitely the film for you. Maybe M. Night Shyamalan is making a comeback. Let’s hope the next film is just as good as this one, and all of these positive reviews don’t go to his head. I can’t wait to see how James McAvoy and his character progress.