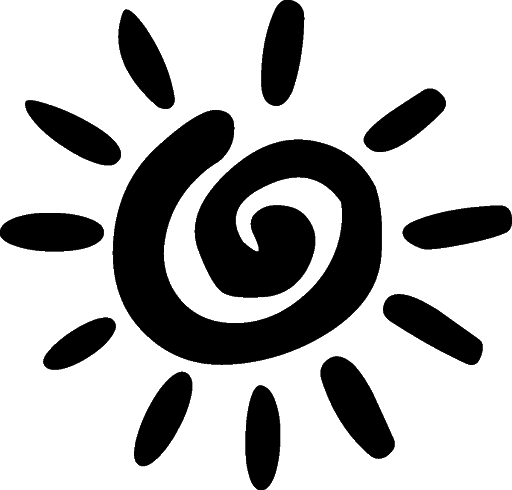 Bright emerald leaves are finally returning to the East Texan trees and TJC tank tops are making their way out of closets and onto campus. It would seem our yearly two weeks of spring are giving way to the usual extended Texas summer. Soon the spring semester will be over and students and faculty alike will be onto their summer plans, whether that be a much-needed (COVID safe) summer vacation or, more realistically, diving back into summer jobs to save up for the next round of bills. No matter what one’s sunshine season is occupied by, we’ll all need some tunes to make the heat a little less sweltering. So, the Drumbeat staff has your back with some of our favorite summertime jams for whatever occasion you have in mind.

Chris Crymes
Entertainment Editor
I had a laundry list of potential fun hip-hop bangers to sift through when BROCKHAMPTON’s penultimate album, “Roadrunner: New Light, New Machine,” released on April 9. Blending new flows and classic synthesizer refrains, “Roadrunner” gave me even more rap tracks to put in the running for our playlist. After a full night of listening to the album, “Old News” has taken my summer jam slot. Featuring poppy, elastic bars from some of my favorite rappers/singers of the 13-member group, the laments of “Old News” rub up against the groovy beat crafted by multi-instrumentalist, Baird to create a song that’ll make even the most anti-rap listener bob their head to the beat. Finally culminating in a bright, crooning verse from Joba, including the band “falling” through the song that brings a smile to my face every time I hear it.

Madison Heiser
Editor-in-chief
This is a heady indie tune that’s perfect for a sunny summer drive. It begins as a poetic, beautifully acoustic serenade before spiraling into a bouncing tune somewhere between folk and beach rock. The lyrics spin a vivid summer story that has you following the protagonist’s whimsical footsteps through his imagination. A plucky guitar melody and sizzling snares overlay bright harmonies that carry the song through nearly five minutes of pure sunshine. I crank Southern Sun up to full volume anytime I find myself on a new adventure under its namesake. Let this summer jam drive you toward whatever journey you have planned this season.

Marie Salazar
Social Media Editor
So, my favorite summer jam is “Audio” by Sia, Diplo and Labrinth. The reason this is my absolute summer jam is because this song is just one of those songs you play when you drive down the highway at night with someone you really care about, whether it be a friend, a lover or a family member, and in that moment you just feel free.

Brianna Murphy
News Editor
I like this song because I usually work every summer and never go on vacation, unlike all my other friends. I tend to over think things during the summer and this song captures that emotion perfectly. In addition, I believe summertime tends to be romanticized and capitalized. Unlike many, I do not associate summertime with being carefree or seeking adventure. During my adolescence, I worked throughout the summer to graduate high school two years early, and tended to feel isolated and depressed. Feeling unhappy during a fantasized period can be lonesome, and “summer depression” captures the experience precisely.

Michael Bald
Managing and Design Editor
It took a lot to break down my list of summer songs down to just one, but I narrowed my search for a jam to “Panic Station.” The reason why is it’s one of those songs that instantly gets you in the jamming mood. Though I can’t sing, I will belt this out every time it’s played on my playlist.

Sory Rivera
Student Life Editor
What has more of the classic summer feel than the beach? This song talks about being on the beach and relaxing. Relaxing and being calm is not something I am great at, so this song really helps me to slow down and just enjoy the little things in life.