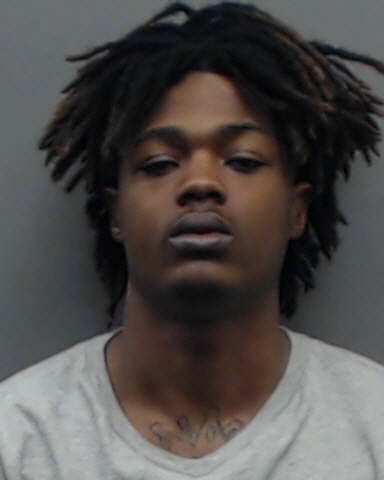 Prior to Richardson’s arrest, freshman Ke’Oddrick Polk was also arrested in connection with the case. Polk was on his way to class when Campus Police assisted US Marshals in his arrest Monday, Jan. 23.

According to TJC’s registrar’s office, Richardson began attending the school in the fall of 2016. He was not arrested on campus.

The Texas Penal Code states that being charged with capital murder can be punished with the death penalty.

Check back for updates.