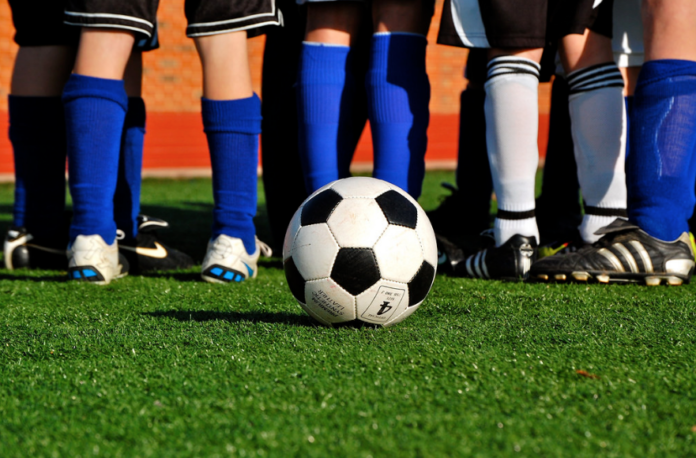 TJC’s Soccer Program has been built on a winning culture. Steve Clements became the coach in 2002 and has won seven time National Championships with six being from TJC. Clements is very happy with the program as a hold.

“The campus is nice as well as a combination of a beautiful facility and a lot of potential” Clements said. The ‘we’re all in this together’ attitude really shows.

He really loves his job and with almost two decades down, is still excited on coaching. With that mindset, there’s always players coming in and out, which means recruiting plays a big role.

Recruiting is a great process. “Great players coming in and out”, Clements said. With former player helping with bringing new talent. “We’ll have former players go out and talk with talent from different countries,” Clements said.

With already established players recruiting, it opens up doors. This helps bring in a lot of diversity to the team than it already has.

You can really tell they want their players to grow in every aspect in life. Many players come here for a place of second chances. This speaks volumes of how class personified this program is.

Although the soccer season is over, the players are still in that working mentality. Right now they’re working in the weight and conditioning room.

”We want them to be self motivated,” Clements said. It’s clear that the motto is: it’s not where you start, it’s where you finish.

With,”being positive and getting through any situation”, Clements said. The culture and players make this program fun to watch.