After 90 years, we are still beating the same rhythm 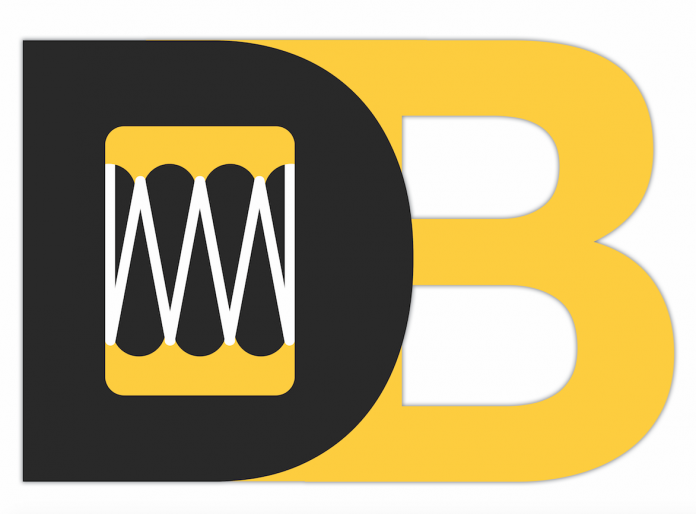 2016 has been a year of renewal, along with marking TJC’s 90th anniversary. This will be a year of new faces, names, and hearts. One of our college’s longest-running organizations has been the newspaper. But while we have grown, so has technology.

Since the creation of the Apache Pow Wow newspaper in 1927, we have extended our family of platforms to broadcasting and the internet. While we have always been the same family of information, changes of leadership and unavoidable barriers caused some confusion with the connection of our mediums.

So, as our school turns the page to another chapter of growth, we have also decided to change how we look when you turn our pages. To unite our platforms in our progress forward, we have looked to the past for inspiration. Since we are of some of the oldest organizations at TJC, we found it only fitting to name ourselves after one of our longest-running and most beloved traditions: The homecoming drumbeat.

For the entire week preceding homecoming, the large Apache drum echoes throughout campus. It not only embraces our East Texas Native American history, it is the sound of union. Its sound represents a union between students, faculty and alumni. It is the song whose chorus sings not of differences, but the song that proclaims “We are all Apaches!”

The deep rhythm beats with the spirit we carry onto the field. The spirit with which we wave our Apache feathers.

As TJC’s source of news, we aim to unite TJC with the knowledge that every Apache deserves to have his or her voice heard. That is our goal. With The DrumBeat, we plan to bring the same union represented by our school’s oldest tradition.

Online, in video, and through this very newspaper, we are The DrumBeat. We are Apaches.