TheDrumBeat.com
HomeNewsArrest made in shot fired incident on campus
News

Arrest made in shot fired incident on campus 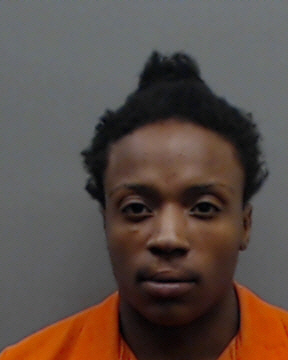 In a previous article The Drumbeat reported that there were alleged gun shot fired at a unofficial block party held by students on Sept. 18 at Crossroads Halls.

Staff writer Isaiah Thornton and Crossroads resident was at the block party when the shot rang out.

Campus officials were investigating the incident as a single “loud bang.” And at the time no injuries had been reported or arrests made.

As of Sept. 25 TJC Campus Police confirms our previous reports and have arrested Malcolm Love, a current student at TJC.

Love has been charged with charged with Aggravated Assault, a Second Degree Felony, and Possession of a Controlled Substance, a Class A Misdemeanor. His bond was set at $500,000 by Judge Carol Clark.