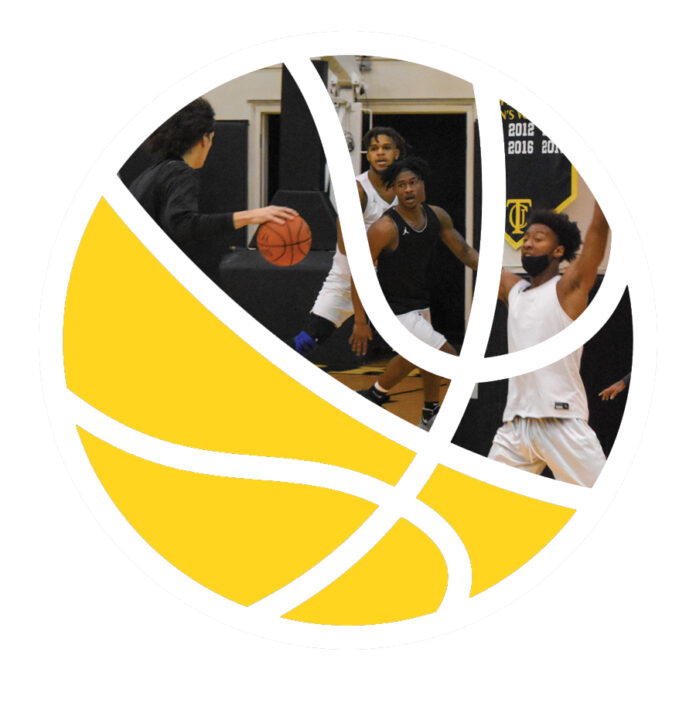 Per National Junior College Athletic Association guidelines, all Tyler Junior College close-contact athletics were moved from the fall 2020 semester to the spring 2021 semester. Although these programs were active in the fall, participating in practices and scrimmage games, their regular season games and practices are scheduled for the coming months.
The NJCAA made the decision to cancel fall sports due to concerns regarding COVID-19. Close-contact sports that have been moved to the spring include men’s and women’s basketball, men’s and women’s soccer, baseball, softball, volleyball, men’s and women’s tennis, men’s and women’s golf and football.
Several TJC coaches shared their thoughts about the changes, many of which have never been experienced by fall sports teams.
“Thankfully, we have started playing games and we are very appreciative of the opportunity,” said Mike Marquis, head men’s basketball coach. “We realize we are representing TJC and understand that change is constant. Opportunity is our motivation.”
Many of TJC’s athletics teams began their seasons in January and February, but others such as soccer and football do not begin playing scheduled games until April. However, these teams are still holding regular practices to prepare for their games.
“If anything, going through such an odd time can bring us together even closer if we handle the situation correctly,” said Men’s and Women’s Tennis Coach Dash Connell. Marquis added the teams “have tried to follow the rules of society, the federal government, the city of Tyler and TJC as best as possible.”
Because of the close-contact aspect of
many athletics, TJC’s teams have adjusted their practices and interaction to prevent the spread of COVID-19. When discussing the women’s soccer team, Head Coach Corey Rose said, “They have adapted to daily temperature checks and social distancing, having masks at all times during training. They have also bought into the idea of team/season first over hanging out with others not associated with the program.”
Women’s Basketball Head Coach Trenia Hoard discussed how she keeps her athletes motivated in the midst of a tumultuous season.
“Lots of prayer and consistency,” Hoard said. “I preach sacrificing what we want now for what we want more.”