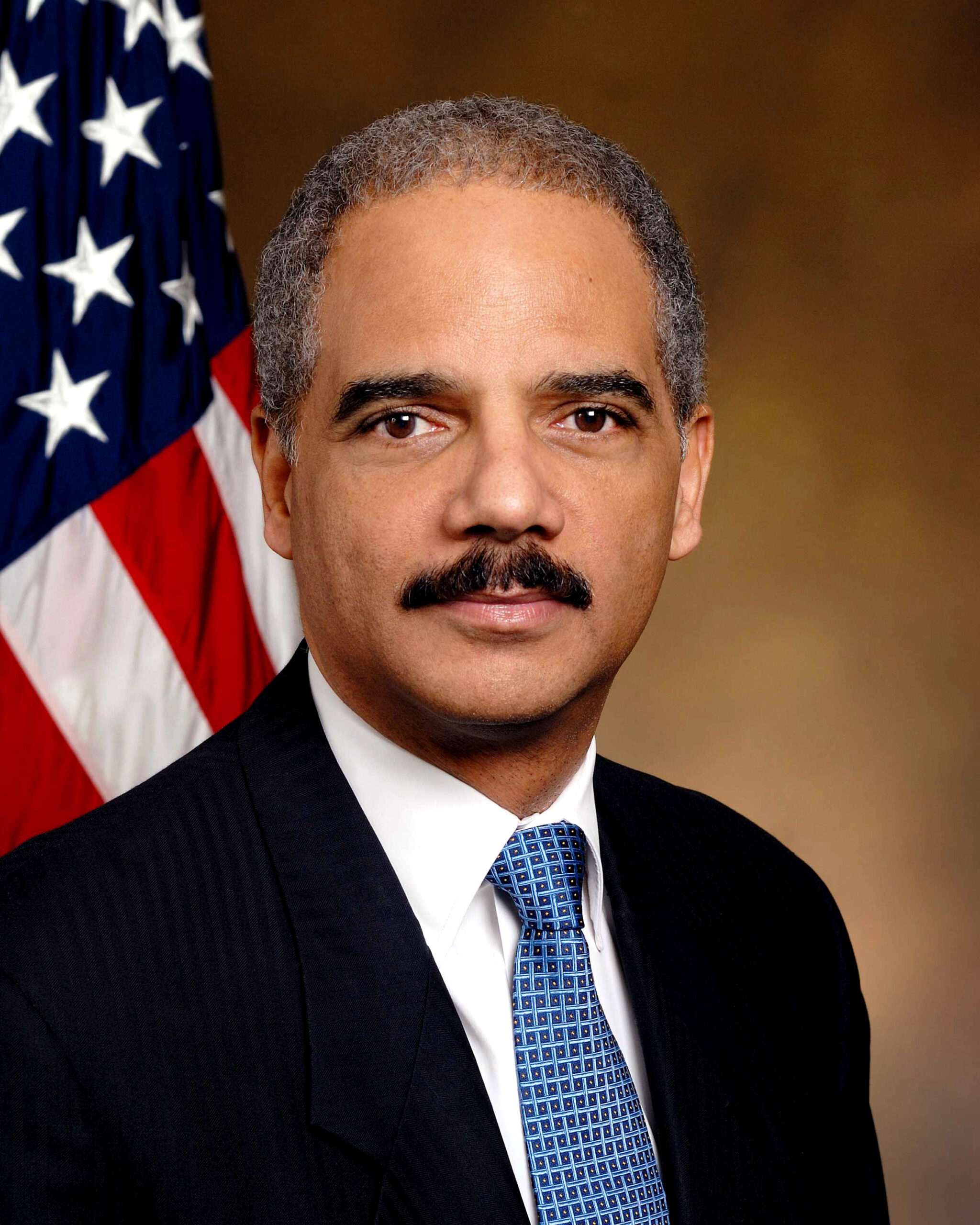 According to sources in the White House 63 year old Attorney General Eric Holder plans to announce his resignation today. He was the 82nd attorney general sworn in February 2009 serving as President Bill Clinton’s deputy attorney general, the first African-American to serve in the position, according to CNN.com. A Columbia Law School graduate he also served as an associate judge at Superior Court of the District of Columbia. Follow MyTJCNews for updates on this story throughout the day.