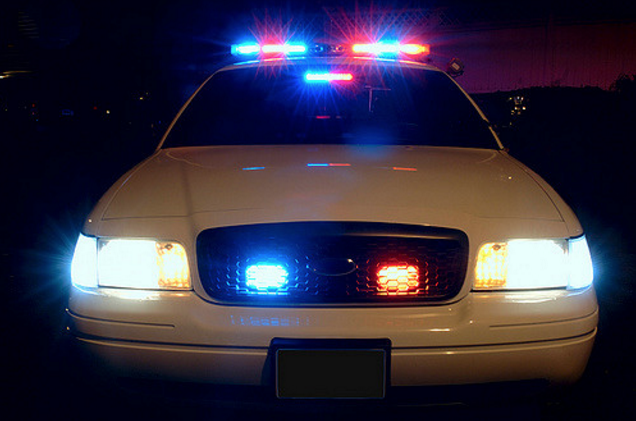 The incident happened in the F-8 faculty parking lot outside of Ornelas Health and Physical Education Center.

The police report states that three females were sitting in their car when a man exposed himself to them.

The suspect was described as a slim white male in his mid-20 around 6 foot tall, wearing a black t-shirt and blue jeans. The man was last seen leaving campus in a tan 4-door car.

The TJC Campus Police issued a campus wide alert after the incident and have increased patrols of the campus as the investigation continues.