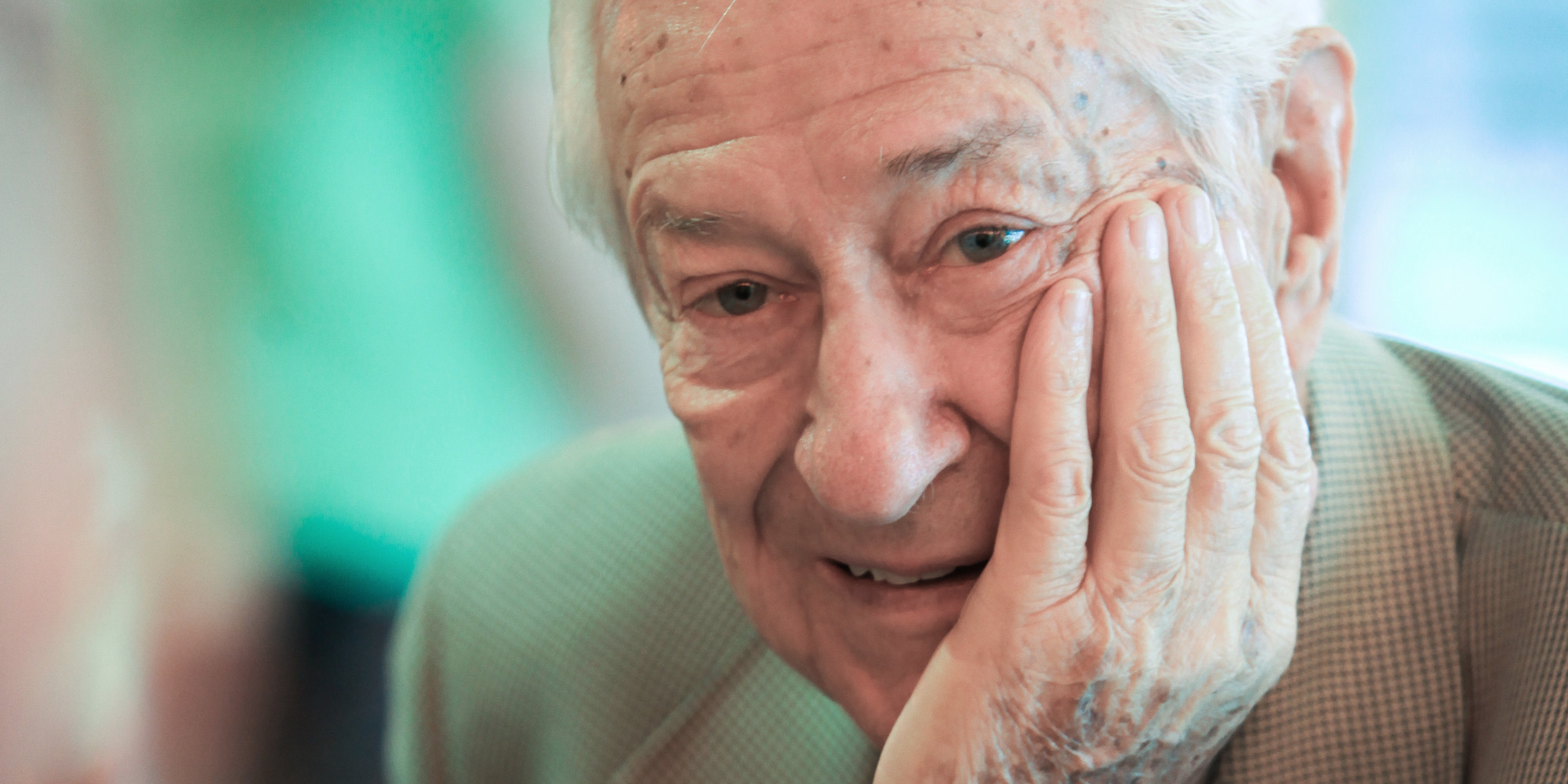 Texas Congressman Ralph Hall was in a car accident early Saturday morning and was airlifted to the Medical Center of Plano after the vehicle Hall was a passenger in was struck by another vehicle.

Hall is hospitalized with a hip injury and minor cuts and bruises but expected to make full recovery. Neither driver involved in the accident was injured and the cause of the accident is still under investigation.

Hall is the oldest-ever member of the House of Representative at the age of 91 and is in his final and 17th term in Congress. Hall lost to U.S. Attorney John Radcliffe in a runoff election after failing to garner the majority vote in the primary election in May.