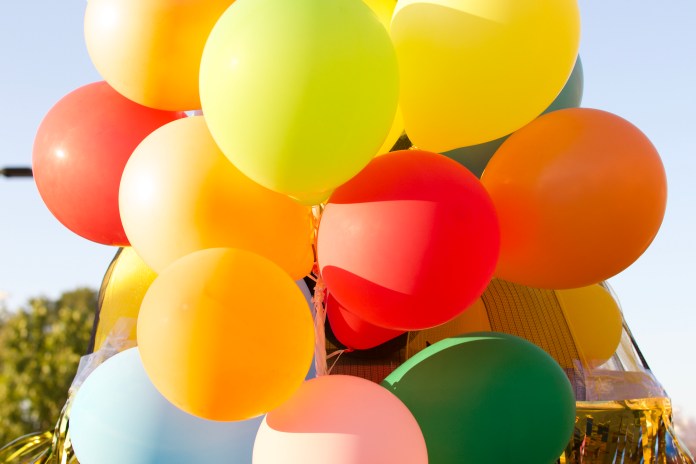 TJC welcomes Homecoming 2022 with an opening ceremony and activities for students and faculty to enjoy. The opening ceremony featured the band and cheerleaders, as well as involved speakers such as TJC’s president, Dr. Juan E. Mejia. At the opening ceremony, the longest tradition of TJC, the beating of the Homecoming drum, kicked back off. Students from Phi Theta Kappa started the drumbeat and it will continue until kickoff of the Homecoming game on Saturday, Oct. 23. The first two days of Homecoming week allowed for campaigning of potential Homecoming royalty, as well as a sense of community as the students of TJC celebrated together. Later in the week, Homecoming celebrations included the Homecoming Slot Gacor dance, followed by the traditional late night breakfast, the parade which ended in a block party and pep rally at Pat Hartley Field, which offered games and activities for attendees. At the football game, the top 5 Homecoming king and queen nominees were announced, along with the Warrior Spirit Award winner.  This year’s theme was “The Greatest Show on Turf.”