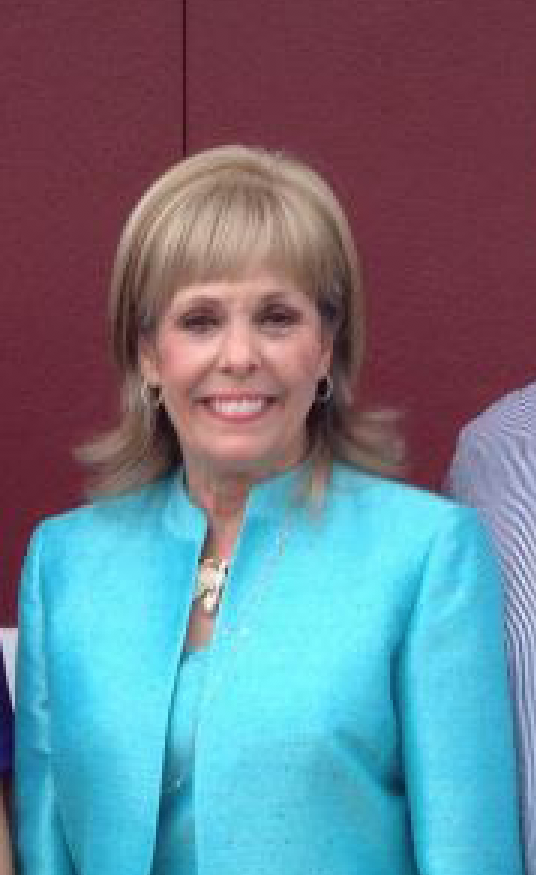 Tyler PD responded to a report of a shooting on 1207 Wimbledon Street on Sunday, May 7, 2017. Former Apache Belle director, Anna Marie Lee was found dead. Her husband, Stephen Wayne Lee, was also found dead at the scene.

According to the Tyler Police Report, preliminary investigation by investigators they believe the husband shot his wife before turning the gun on himself.

Anna Lee was employed at Tyler Junior College from July 1, 1976 to July 10, 1981. Along with being the director of the Apache Belles, she was also the Dean of Women during her time.

According to Texas Monthly, Lee was a drill team member at Robert E. Lee High School before becoming an Apache Belle. Lee went on to become a Dallas Cowboys cheerleader and then before being director of the Belles.

In 1979, Apache Belle Traci L. Kenner got severely injured in an automobile accident. Anna Marie Lee arranged a performance featuring the Apache Belles, Apache Band and Harmony and Understanding in order to raise money to help Kenner’s treatment. In 2006, as a tribute for Lee’s generous action, a scholarship was established in her name for students with disabilities. 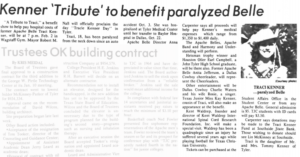