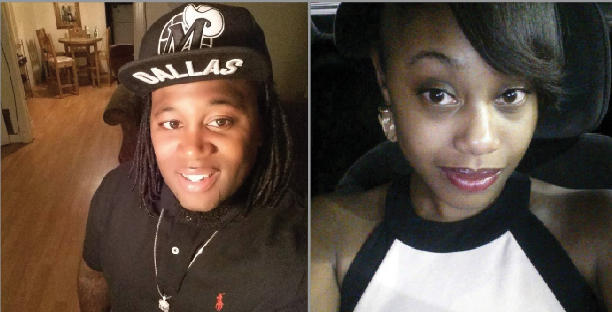 The victims were Aisha McGee, 25, and Steven Smith Jr., 30. Smith attended TJC last Spring and also was a regular at the BSM.

Both of the victims were regulars at the club.

“They come to the club every other weekend if not every weekend,” said Club Ice security guard Kemerick Luster.

At press time, the investigation is ongoing and there are no arrests regarding the case.

“They don’t know who actually killed them, but they do have people in mind,” said Luster.