Guns at TJC clarified by Chief of Campus Police 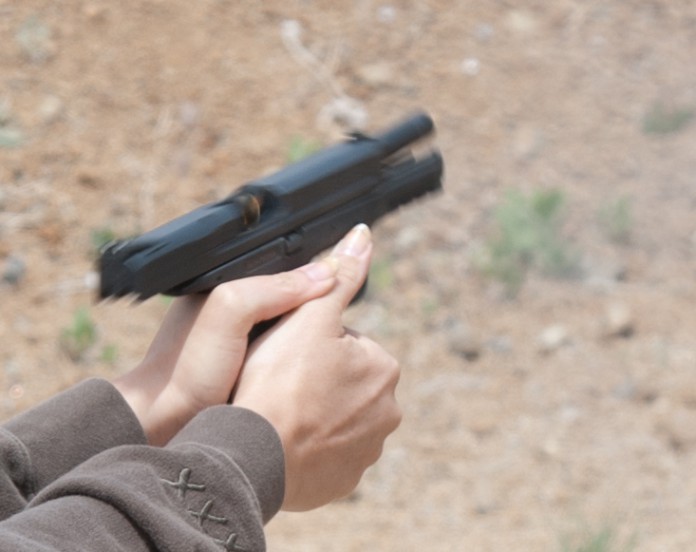 “During the last session of the Texas Legislature, Senate Bill 11, commonly known as Campus Concealed Carry, was passed. Senate Bill 11 amends the Government and Penal Code to authorize concealed handgun license holders to carry a concealed gun on college and university campuses.

“Campus Concealed Carry” will allow current and valid license holders to carry their concealed handguns where permitted on college property. It is important to note that the law does not go into effect until August 2016 for public and private universities.

For community colleges and junior colleges this law does not go into effect until August 2017. This will provide time for Tyler Junior College to set reasonable rules, regulations, and provisions prior to the effective date.

If you have further questions regarding “Campus Concealed Carry” please contact me.”

For more information on this topic read a previous article published by mytjcnews.com by clicking the link below: http://mytjcnews.com/news/guns-allowed-on-campuses/