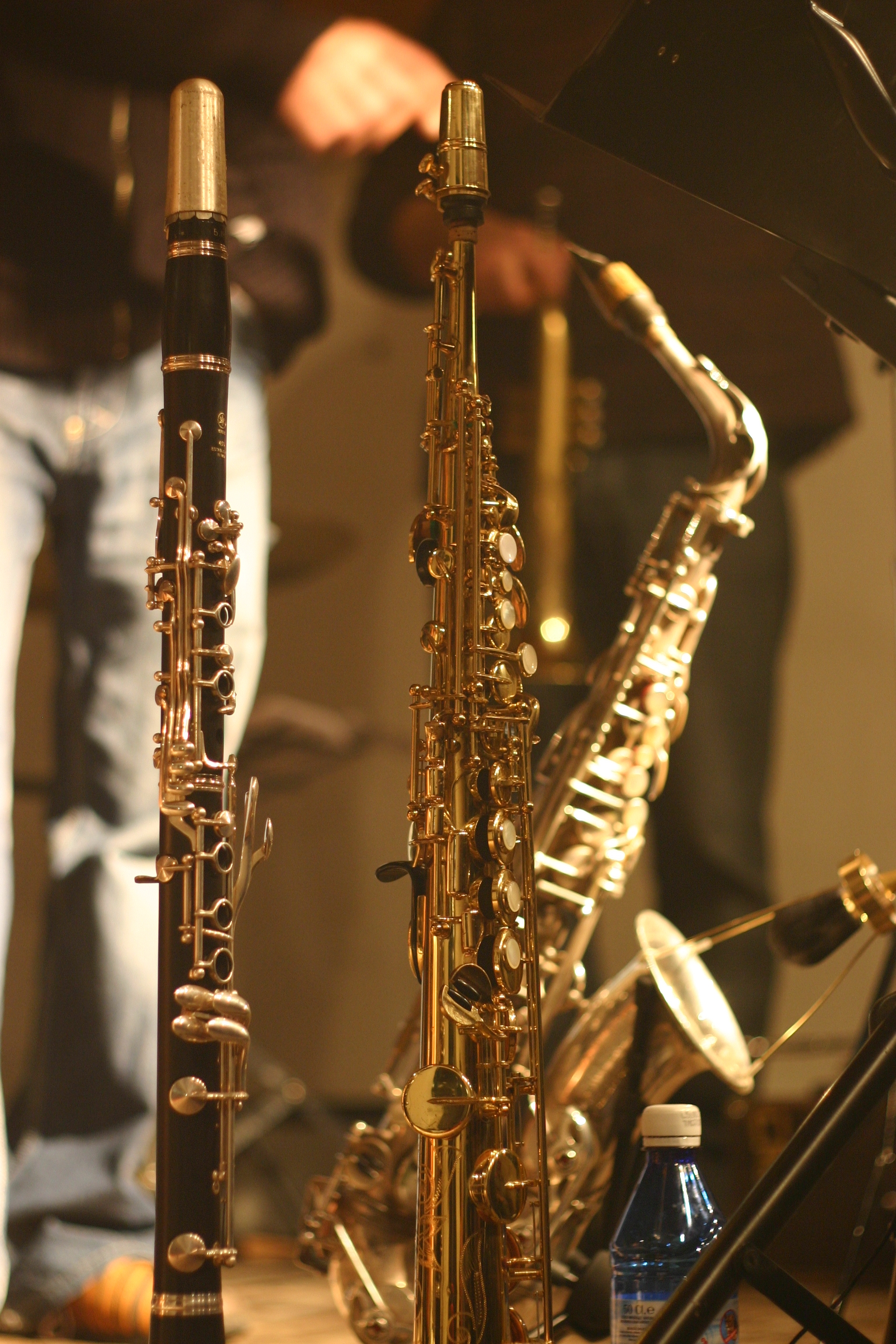 While most Tyler Junior College students are going to and from class, some students are spending their extra hours rehearsing for the 38th Annual TJC Harmony and Understanding/ TJC Jazz Ensemble Pop Show titled: “Movin’ and Groovin’ Across America.”

Harmony and Understanding Director, Andrea Trent, has put together “Movin’ and Groovin’ Across America” to show the style and cultural backgrounds of America. The TJC Jazz Ensembles, directed by Heather Mensch, will accompany them.

Harmony and Understanding has been dedicated to reaching perfection for this show, having worked on it since the beginning of the semester.

“What makes me most excited is the ability for us as a group to finally get to preform what all we’ve been working on for about three months now. It’s been our lives,” said music major, Daniel Dobbs, member of Harmony and Understanding.

The jazz band has just finished their show “Band ‘A’ Palooza,” and most of the ensemble is just finishing up their marching band season, and they have quickly jumped into rehearsal for the Pop Show. The show will feature the band accompanying Harmony and Understanding, but also will display their own songs that they have been working on separately.

“In years past, there wasn’t always a jazz band that preformed with the Pop Show. As the jazz program has gotten better, it has slowly made its way into the show, which is a huge compliment for us, being asked to back them up,” Mensch said.

The show will have songs dedicated to America’s musical destinations located along Route 66. Songs such as Forever Motown, Rock This Town, Chattanooga Choo Choo and Singin’ in the Rain.

“Even though it’s older music, it’s presented in such a modern way that I think students will really enjoy it,” Dobbs said.

The “Movin’ and Groovin’ A

cross America” Pop Show will be at 7:30 p.m. on Nov. 16 and 17 in Wise Auditorium. It is free admission, but early arrival is suggested because seats fill up quickly and are limited.