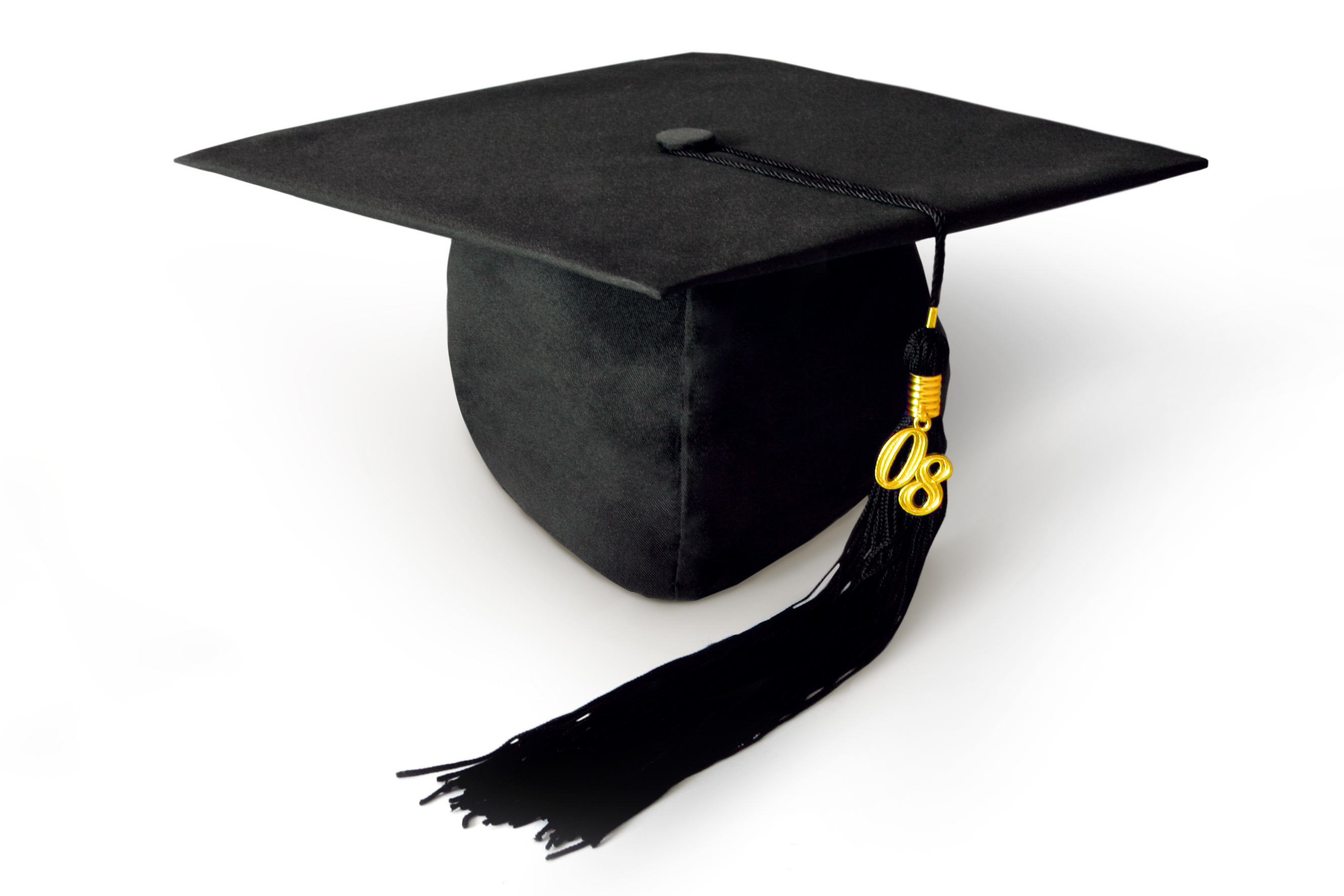 In the last several years, there have been more and more institutions in Texas offering inverted degrees that embrace technical classes in the applied science field to train students for jobs in the developing economy.
An inverted degree focuses mainly on the skills a person needs in the work place rather than a general education.
“The myth that is out there a lot is even though you’re out there getting a two-year technical degree, it’s a non-transferable degree so basically it dies after the community and junior college level, and that is not the case,” said Stephanie Arriola, lead academic advisor from Tyler Junior College located in the Pirtle Technology Building.
Even though a student has a two-year technical degree, that does not mean it is transferable, because it all depends on how it is done. The job market today has a get-it-done attitude which makes people look into getting a two-year degree even more.
“We’re seeing that employers are looking for more tangible skills, which are focused on in a two-year degree right away,” said Don Blaine, professor of Business Management.
Many TJC courses in the School of Professional and Technical Programs are industry or trades-based programs, and students are learning a specific trade within a two-year time frame. Some of the degrees even require a Capstone program which is a job shadowing program, another aspect is where companies with TJC to help students complete their degree. In some cases a student’s current job suffices.

“The good thing about nursing and a few other careers is if you’re in there and working for the hospital or institution, they may pay for your tuition to pay for your bachelor’s degree through a tuition reimbursement program,” said Paul Monagan, dean of the school of nursing and health professions.
The reasons to pursue an associate’s degree vary from person to person. Some need different types of upper level education or have even been laid off. The decision depends on the students’ needs and goals.
“For example, when the local Good Year plant was shut down officially a few years back, we got a lot of their employees. They were coming back to school to learn a new trade to continue to work and be productive in society, because they weren’t quite ready for retirement yet,” said Arriola.
CNN Money did a study over associate’s degrees called, “Community college grads out-earn bachelor’s degree holders.”
“Nearly 30% of Americans with associate’s degrees now make more than those with bachelor’s degrees,” according to Georgetown University’s Center on Education and the Workforce.
“Those people right out of the Associate Department of Science Degrees are making more than someone like me and I’m an academic advisor…. Do I need to go back and get a career change?” said Seth Clark, academic advisor in Roger Student Center.
“Look at some of the most successful people in business, Bill Gates, Steve Jobs, and Mark Zuckerberg… They performed on the job,” said Blaine.
TJC gets right down to the basics of what a student needs to perform on the job. A four-year degree still does valuable, but the market economy has been shifting and focusing on more tangible skills.
“If we can do a good job preparing the students and the employers are satisfied with the skills that they have when they leave here then that’s great,” said Blaine.