TheDrumBeat.com
HomeOpinionsJust because it doesn't affect you doesn't mean you shouldn't care
News 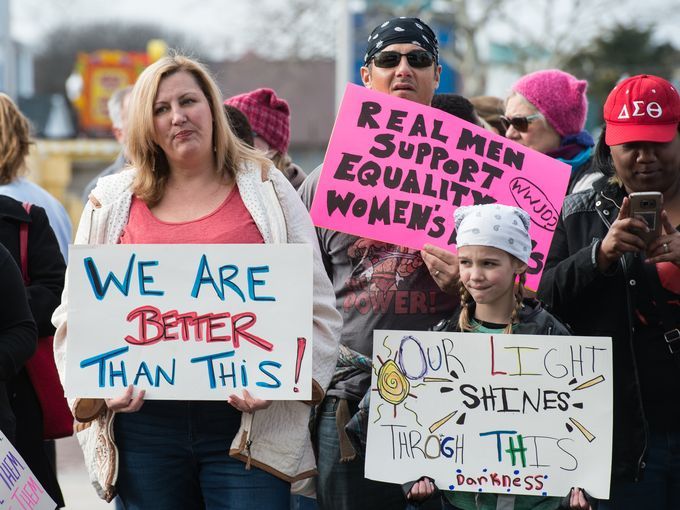 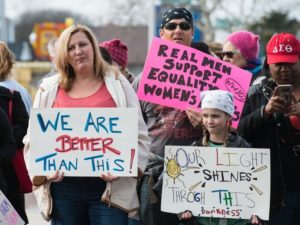 On January 21st, 2018 thousands of women all across the country continued their march to be heard. The protests began last year when several issues were addressed negatively by President Donald Trump who expressed his feelings through Twitter.

A are that now marks the beginning of a new movement for women’s voices to be heard.

Record-breaking crowds gathered in some of the biggest cities of the United States. In Los Angeles, the Women’s March topped other cities with an attendance of over 600 thousand women. New York came in second place with over 200 thousand.  Other cities included Washington, Philadelphia, Denver, Dallas, Houston, and Austin.

The march began after President Donald Trump was sworn into office. It all started as a movement for policies for human rights, women’s rights, immigration, healthcare reform, and LGBTQ. It is meant to provide education on issues, create entry points for activist and organizers, and to engage local communities. Another big goal behind all this is to encourage more women to run for office.

The numbers are pretty clear and prove just how many women do not approve of the things that have been said or even posted on social media by the President.  The unanticipated numbers could be due to the several cases of sexual harassment and assault that have taken place against women and that have been reported more frequently as the year goes on. More and more women are coming forward and speaking out. 2018 looks to be a year of women empowerment.

I can speak for myself and several others that I know. Last semester was somewhat of a reality check for me. How informed are we really? I wasn’t very informed at all about any of these issues or even what the purpose of the women’s March was. I am glad I decided to look more into it and hope to be able to march myself in one of the protests in the future.  I do not agree with the way things are being done by the government and how little they care about women, immigration, healthcare, and LGBTQ rights.

Even if none of these issues affect you, knowledge is power, get informed. Get involved. We can all make a difference together.