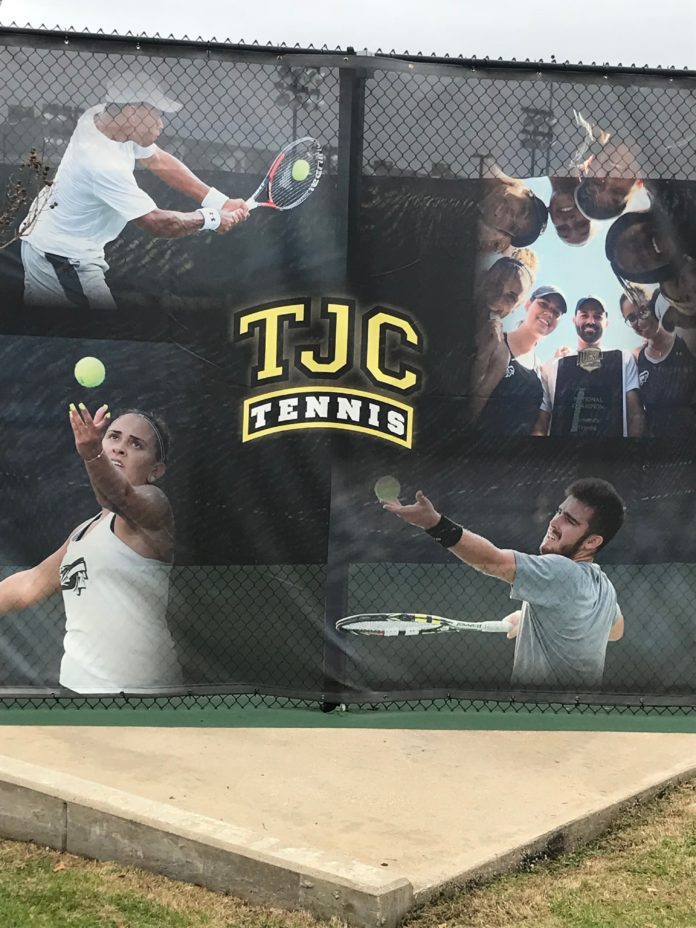 Tennis season has started and coach Dash Connell has great aspirations for this season. In addition, when asked how it felt being ranked number one in both men’s and women’s poll, he said, ”It’s  good. One of the things we told our players is it’s not where you start, it’s where you finished.”

“We kinda don’t try to pay too much attention to the rankings, but it’s nice to see people notice that you’re working hard and are talented. The goal for both sides is to be ready at all times. The goal isn’t necessarily win a national championship directly, it’s to be ready to compete for it”, said Connell.

As far as players go, the coaching staff is still trying to get to know them. When asked who were some of the most diverse players on both sides, he said for the men’s team it’s Marcus Walters and for the women’s team it is Kalani Soli.

Coach Connell said, “Marcus Walters on the men’s team has shown a lot of ability to do a lot of different things with the ball as well being able to finesse the ball some and really game plan.” Coach Connell had some interesting things to say about Kalani. “If you watch her for a few minutes, you would think she’s just a player who hits the ball hard, but she has a lot more diversity to her game that gives other people fits because she can do a lot of different things that bother them.”

In regards to preparations for the next match, the coaches have private lessons with the players to get them ready individually for their next match. As far as working as a team, they try to take things one step at a time and follow their schedule. “To have that competitiveness ready, that feeling of being ready to do what you have to do to win that match,” said Coach Connell.