Lifeguard of the year 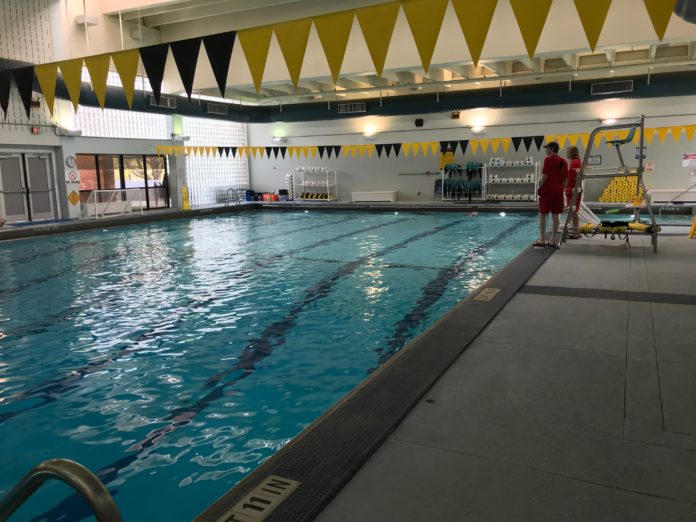 Carlos Starks-Arriola,is one of the lifeguards at TJC that works at the OHPE. He began swimming laps properly when Sondra Ramsour, aquatic operations coordinator, offered him the job back in June 2014. Ramsour thought that Carlos was an exceptional young man when she first met him.

The veteran lifeguards helped him out and give him some advice that helped along the way.

Starks-Arriola earned lifeguard of the year by demonstrating the qualities of a disciplined lifeguard consistently. The thing he looks forwards to at work is seeing people happy to get their day started and that it starts his day on a positive note.

Starks-Arriola plans to get a lot of his experience as a lifeguard. “Making sure that i’m awake and providing a safe environment for everyone,” said Starks-Arriola.

This is a very serious job and all the lifeguards know that. Because anyone can lose their life. Lifeguards are there to help you every step of the way.

TJC offers swimming courses year round. As long as people sign up for the course it’ll be there. This is a great way to get involved. You will make good friends and learn how to swim.