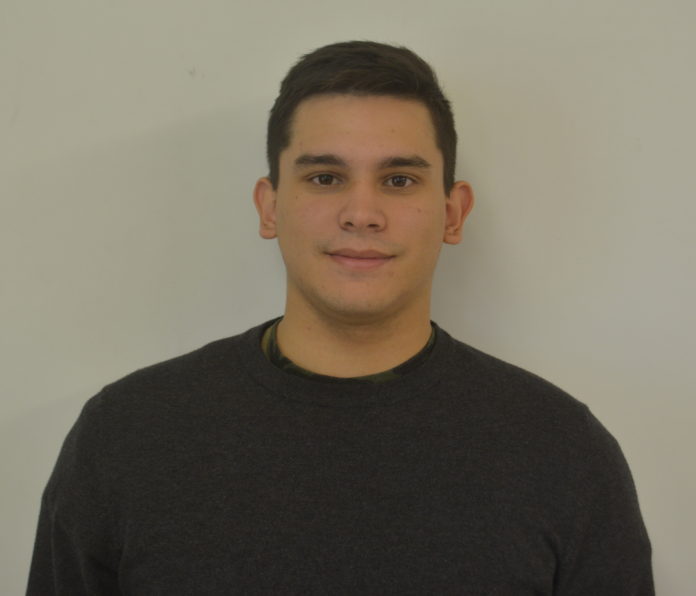 Hello, my name is Andres Ricardo Jaimes, and I’m the new managing editor for The Drumbeat.

In my time at TJC, I have taken advantage of all of the opportunities given to me, and thanks to that, I have been able to call TJC home.

I was born and raised in Caracas, Venezuela, a country that is now known for all of their political issues and economic struggles. Growing up I was very active, always involved in activities like soccer, swimming, martial arts, and basketball.

However, like a lot of kids I spent a lot of time playing video games. A majority of them were sports video games and while I played them I used to turn the volume down and narrate the games myself.

My counselors in high school, Madison Learning Center, were always encouraging me to pursue a career in the communications world, and well here I am.

I came to the United States for the first time at 17 years old while I was a part of a foreign exchange student program. This program took me to a very small town in East Texas called Van, there I attended my senior year of high school.

With the great help of Mr. Bill Giles, Van High School counselor, I was able to come to TJC and pursue my career in Mass Communication.

During my time at TJC, I have been involved in many student organizations and worked for different departments on campus.

My first job on campus was in the Fall of 2015. I was a student assistant in the admissions office. Later, in Spring of 2016, I became a Resident Assistant at Claridge Hall.

Even though I was already involved, I couldn’t stop there. In April 2016, I became the youngest president of the Hispanic Student Organization. An organization that won three awards in the Student Leadership Banquet only a year later. One of them was the prestige, Outstanding Organization of the Year.

My leadership skills were also compensated, and I became a Senior Resident Assistant for one of the biggest residence halls on campus, the Ornelas Complex.

Last semester, I left HSO behind and became involved with a new student organization. I joined the TJC Student Ambassadors, in which a semester later I became a Lead Ambassador with great honor.

As a student you set your own limitations and desires, and if your desire is to make an impact in the community, TJC is the place to start. 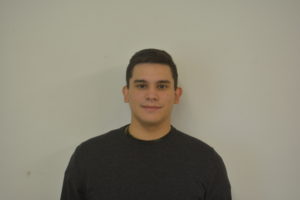 My time in TJC is coming to an end, however, it will always be a great part of who I am, and even though I will be atten