New voter ID options are allowed at the polls 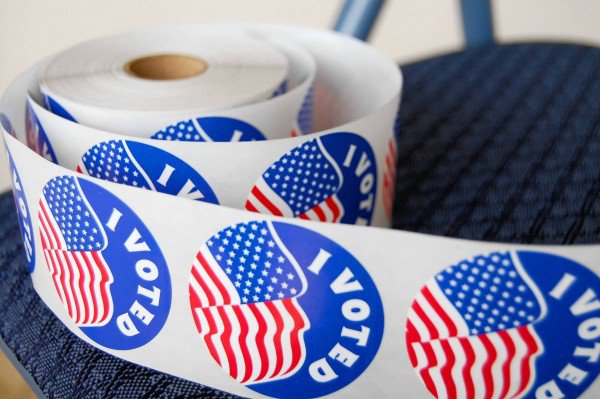 Smith County voters who cannot obtain one of the seven approved forms of photo identification now have additional options at the polls, according to a press release from Smith County Elections Administrator, Karen Nelson.

An original birth certificate and a valid voter registration certificate can be used as supporting documentation. A copy or original of: current utility bill, bank statement, government check, or paycheck or other government documents that show the voter’s name and address.

Government documents which include a photo must be original, the release states.

If a voter has a reasonable impediment to obtaining one of the seven forms of approved photo ID, the voter may vote following these two steps:

1. Signing a declaration at the polls explaining why the voter is unable to obtain one of the seven forms of approved photo ID

2. providing one of various forms of supporting documentation.

The seven forms of approved photo ID are:

• Texas license to carry a handgun issued by DPS

“My office is working to make sure all the voters in Smith County are ready to cast a ballot,” said Mrs. Nelson. “These new options for voters who cannot obtain photo ID are currently in place and will be used in the November Election.”