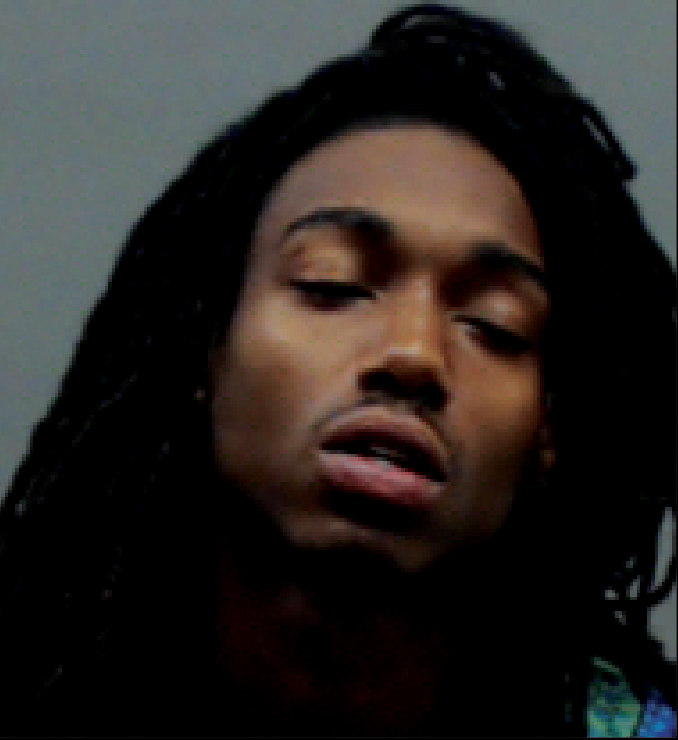 Two incidents at Crossroads led to the arrest of Tavion Jamal Jones, 23, on April 22. With charges of attempted sexual assault and sexual assault, his bond is set at $150,000 ($75,000 for each charge).

“We’re talking [about] two events that happened. They were not in the same room, it’s two separate events. Fairly close related in time, one was on one floor of Crossroads, the other was on another floor of Crossroads,” said Chief of Campus Police Randy Melton.

Jones is a non-student from Shreveport, LA. Campus Police is still investigating how he got into the residence hall, considering the visitation policies. According to the Resident’s Code of Conduct: “Other TJC students with a valid TJC ID card, residents or nonresidents, may visit a resident in a residence hall.” Non-students are not allowed to visit.

“Every weekend, we have visitation and it’s the same policy for every other day, from noon to 11:30 p.m., hosts have to sign in the visitor and off to 8 o’clock they have to present [student] I.D. to a staff member,” said Aukse Harris, assistant director for Residential Life. “It’s exactly the same every single weekend, every single day. There’s an exception when we have to require quiet hours and no visitation, which is [the] last week of each semester.”

On the day of the incident, a student resident, Taylor Walkden witnessed some suspicious activities that took place near her room.

“I was in the bathroom and a man started knocking on my suitemate’s door, but she was gone. So I ended up just going over and looking through the little peephole, and I saw a man there. He was a black male and he had like a braided bun (referring to his hair),” said Walkden. “I didn’t recognize him, so I didn’t answer the door and he ended up knocking for a while so I ended up texting my suitemate, to see what she wanted me to do about it. She was like ‘I don’t know who that is, don’t answer it.’”

She first texted her suitemate explaining the situation at 2:51 p.m. After 23 minutes, at 3:14 p.m. she texted her once again, stating the Jones was still at her door.

“So, he ended up knocking for a total of like 15 minutes, I was on the phone with my grandma at the time, and he finally left and I ended up going to the cafeteria and there were some people talking about how a girl was attacked in her room but I didn’t make a connection at the time,” said Walkden. “When I came back, there were a bunch of cops here and the man was in handcuffs.”

Walkden was one of the students who called campus police regarding the activities of the suspect.

“When I was walking to the cafeteria, I had a really odd feeling about it, so I actually called the campus police and just told them that there was a man that had been knocking on the door for 15 minutes. I called them at 5:10,” said Walkden.

The report for attempt of sexual assault was made at 4:39 p.m. and the one for sexual assault at 6:18 p.m. Students were not notified with a timely warning about the incidents.

“With that issue, timely warning is issued if there’s a continuing threat to the community. The time we learned off the thread what happened, he was already detained,” said Melton

According to Chief Melton, the victims are receiving full attention and support from Campus Police as well as from faculty and staff.

“In this case, as we talk to [victims], we will make sure that they’re comfortable, if there’s family close by, if they feel like they want to talk to family,” said Chief Melton.

Melton emphasized the resources present on campus to help victims of sexual assault as well as other crimes. Information on TJC’s counseling services can be found at http://www.tjc.edu/counseling. For emergencies, Campus Police can be contacted at 903-510-2222.