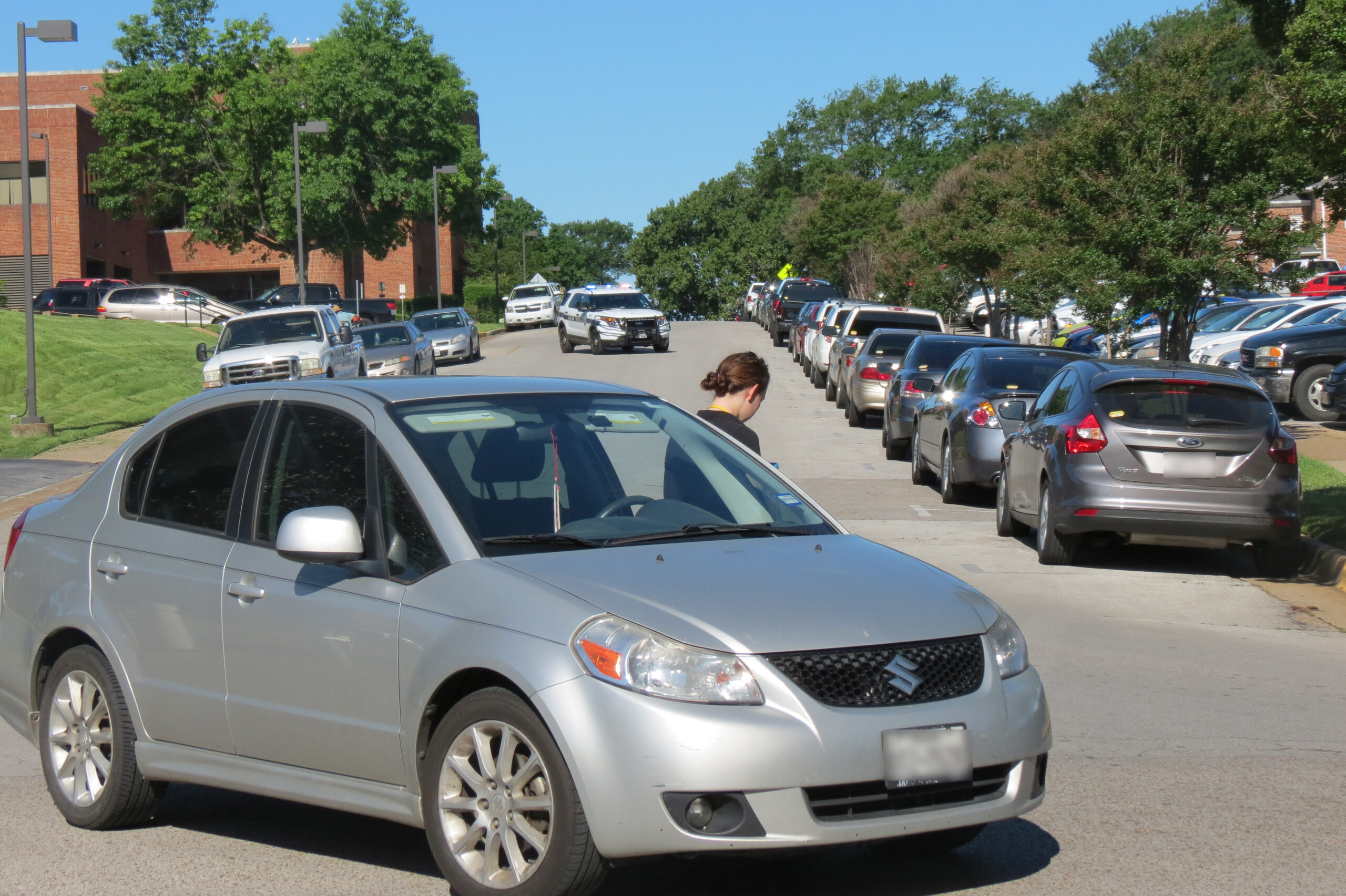 UPDATE
Just after 9 a.m. on Friday April 22, Tyler police were called after Cailin Jensen, a TJC student was struck by a car while crossing S. Mahon Ave. & E. Lake St. According to a police report, the driver, Elizabeth Spiva, also a TJC student, was approaching the the curve of S. Mahon Ave. & E. Lake St. when the sun was shining in her eyes, making visibility limited, striking Jensen. Jensen was taken to a local hospital by ambulance and is expected to make a full recovery.