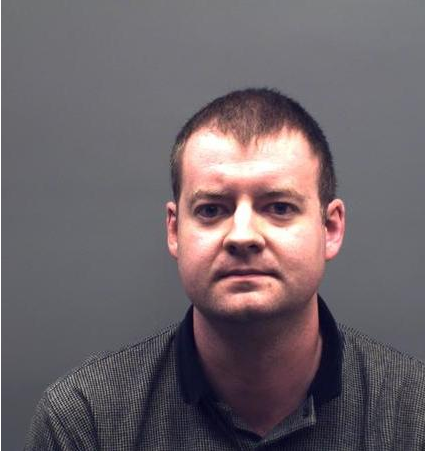 TJC has suspended a political science and government professor following his arrest Friday for online solicitation of a minor under 14 years old.

Judd Quarles, 31 year old professor at Tyler Junior College, has been suspended after being arrested on Friday  and confined in jail at 6:36 p.m.

TJC has released this statement, “today the Tyler Police Department notified College officials that a recently hired employee has been arrested off campus. The College was informed that the allegation is not related to his job function and does not involve students or employees. The College took immediate steps by suspending the individual since the institution takes all such matters seriously.”

An email has been sent to all students Mr. Quarles letting them know that all exams will go as planned and that they should contact Mr. Geoffrey Willbanks, who serves as Department Chair for Government atgwil1@tjc.edu or Dean Murphy, atkmur@tjc.edu.

Quarles was teaching eight class this fall and scheduled to teach seven classes in the spring.

We will bring you more as information is available.