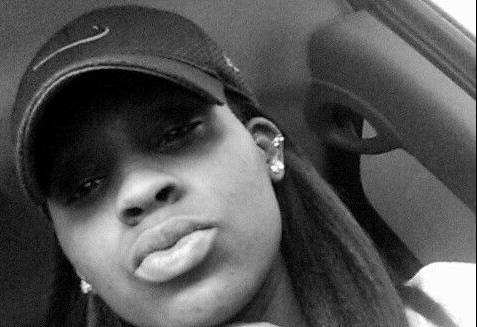 Family offers $10,000 reward for anyone with helpful information

Since Aug. 20, Sheryia Grant of Kilgore has been declared missing.

Grant was eight months pregnant at the time of her disappearance. Since then, her home that she shared with her older sister has been burnt to the ground. According to Assistant Police Chief for Kilgore, Roman Roberson, Grant’s disappearance and the burning of her home are not related.

She was last seen around midnight Saturday, Aug. 20. She was scheduled to work the following day at the local Chicken Express, but never showed up. No one has been able to contact Grant.

“I think that all TJC students, all people in general, have a female relative. [Whether it be a] mom, sister,  aunt … or even a friend. Sheryia fits all those roles,” said Jenkins. “The thought of someone knowing where her and her baby are, but chose not to tell is sickening.”

Further details about Grant’s disappearance have not been released. Although her due date has passed, family and friends are still hopeful in the fact that she is still out there somewhere.

“As time goes on, people are forgetting about her and the baby, not sharing missing post as much,” said Jenkins. “It’s out of sight, out of mind. We need the word to stay fresh in East Texas until someone is tired of hearing her name, seeing her face and they will come forward with info.”

Grant’s family managed to put enough money together to offer a $10,000 reward to anyone able to provide information about her.

“We need national attention..Someone will break soon,” said Jenkins. “[I] just hope it’s not too late to bring them home safe.”

Anyone with information concerning Grant’s disappearance or whereabouts should contact Kilgore Police.