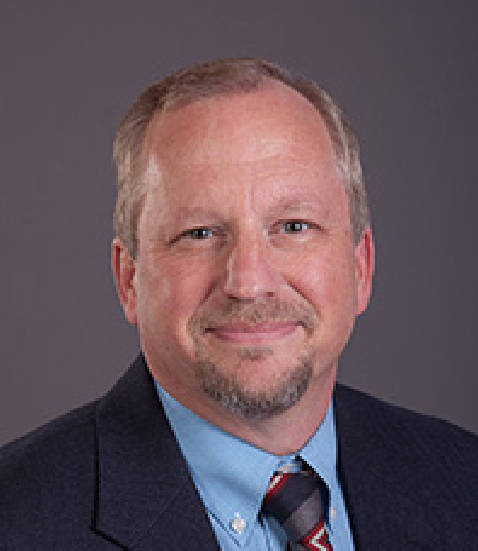 “I’m impressed with him as a teacher and as an administrative leader… he’s got an impressive academic background. I think he even did some postgrad work at Harvard, he’s a real sharp guy, ” said Dr. Mike Metke. TJC’s President. “I think he’s got the energy and vision to move Lindale to another level.”

Dr. Boucher has taught at UT Health Science Center at San Antonio, Harvard University Medical School, University of Michigan and UT Tyler. He has been with TJC since 2010 as department chair for Life Sciences & Veterinary Technology.

TJC North is located in Lindale at The Cannery, a residential, entertainment and retail complex. It was a result of a collaboration between the city leaders in Lindale and industry and business representatives. According to Dr. Metke, there was a need to bring the college to the people.

“The college was very centralized, everything here. It was more around the idea of taking the college to the people and responding to the needs of your service areas,” said Dr. Metke. “We want to have enough critical mass so that students will be able to take everything and not have to come to Tyler.”

The facility provides the surrounding areas access to general education classes, Veterinary Technician Program and nursing programs. A grand opening event for the facility is scheduled for Wednesday, March 29, at 10 a.m.