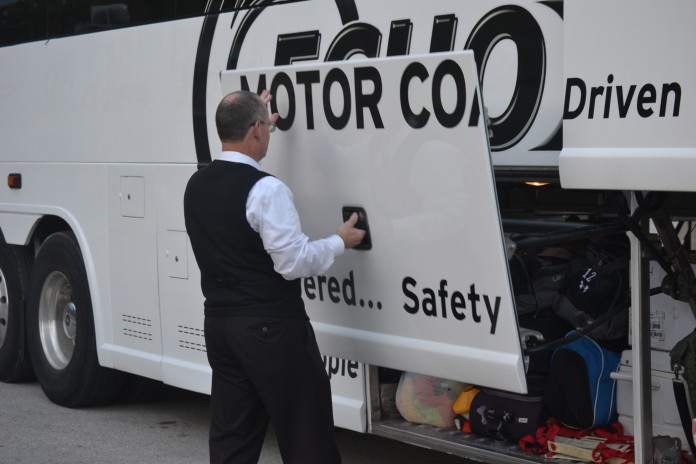 The bus door opened as the anxious players, one by one, climbed the next steps of their journey to the National tournament.

The TJC Apache Men’s Soccer team defeated the Coastal Bend, 3-1, creating their nine-game winning streak. This win allowed them to win their seventh Region XIV Championship. Their ending record for the season was 14-3. The Tyler Junior College Soccer team is also looking at their seventh consecutive trip to the National tournament.

They have now gone to Martinsville, VA, as the second stop in the National tournament. They will play in the Smith River Sports Complex.

Smith River Sports Complex is a well known 90-acre multi-use sports facility. They have two synthetic turf fields and championship bleachers that can fit up to 250 people on each side of either field.