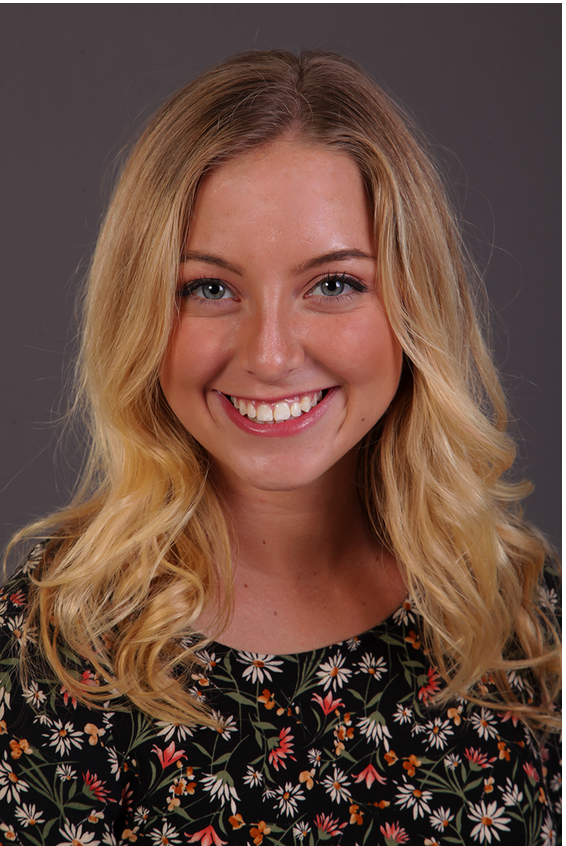 Anna Graves
News Editor
Madison Jantzen, a sophomore student at Tyler Junior College, recently received a $1,000 scholarship from the Coco-Cola leaders of Promise Scholarship program.
Jantzen is an education major from Frisco, Texas. She is a member of TJC’s Alpha Omicron Chapter of Phi Theta Kappa, and acts as the Vice President of Fellowship for the chapter.
She is also an Apache Belle and serves as the Apache Belle’s chaplain. Aside from her involebment in these programs, she works in the Student Life Office as well. After graduating from TJC she plans to transfer to The University of Texas at Tyler and pursue a career as an elementary school teacher.“I found out about Phi Theta Kappa my first semester here at TJC…I just love the people there,how they were so friendly.” Said Jantez, who was encouraged after she made the decision to branch out and even got to meet other education majors like her.
Jantzen describes that every year Phi Theta Kappa go on different trips to different conventions where many chapters from all over the U.S. come together to learn different leadership skills and who to grow as a person. They found out about the scholarship opportunity at a convention.“I went home literally the next night and applied for it, and I was taking that one out of a million chance that i would get that scholarship.” Said Jantzen. Liked she had hoped, she found out two months ago that she would get that scholarship. The Coca-Cola leaders of Promise Scholarship Program helps new Phi Theta Kappa members pay for school expense while being enrolled in associate degree programs. Students are selected based on scholastic achievement, community service, and leadership potential. Nearly 1,000 applications were received.The funds provided by the Coca-Cola Scholars Foundation not only aid college completion, but also give students the opportunity to engage in Society programs and develop leadership skills to become future leaders in their communities.