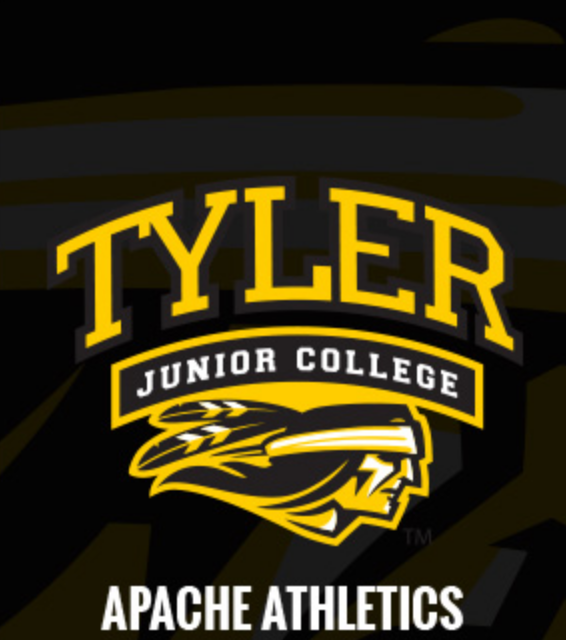 TJC’s soccer and volleyball programs gave it their all this season.

It was the 10th straight appearance in the national tourney for Tyler and 14th overall for TJC.

The Apaches had 11 shots and two on target, both by forward Dylan Bufton.

Women’s Soccer went (23-2-1) on the season and lost to Monroe College as well in the National Tournament.

The team took home second place in the tournament.

Apache Volleyball went (27-6) for the season and went(29-8) overall. The team lost to Trinity Valley CC.