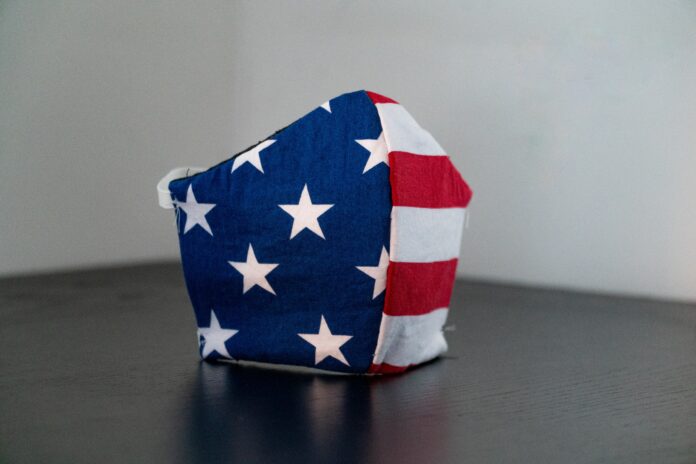 Texas Governor Greg Abbott has announced plans to reopen the Texas economy after many businesses shutdown to help slow the spread of Coronavirus, leaving many Texans out of work.

“I am issuing an executive order that outlines how we go about opening the Texas economy, helping you return to work using the safest standards,” Abbott said at a news conference in Austin on April 17.

Governor Abbott announced that a “retail-to-go” model will allow retail stores to reopen starting April 24. This model requires that there be minimum contact, so the stores will need to deliver items to customers’ houses or to their cars via curbside pickup.

This comes after the governor announced an executive order on March 19 that limited social gatherings and prohibited eating and drinking in restaurants, while still allowing take-out.

The Coronavirus has resulted in business shutdowns across the nation. Many Americans have been put out of work due to this pandemic.

The U.S. Department of Labor has reported 22 million unemployment claims as of April 16. The Coronavirus has taken a toll on the economy in a way that hasn’t been seen since the Great Depression.

In response to the economic situation caused by Coronavirus, many economic relief options have been made available. Most notably, $1,200 stimulus checks were sent out to eligible citizens across the country.

According to the IRS, U.S. citizens or resident aliens who have a valid social security number, could not be claimed as a dependent of another taxpayer and had adjusted gross incomes under certain limits were eligible to receive a stimulus check. An additional $500 was provided for every dependent claimed on citizens’ taxes who is under 17 years of age.

Many college students, especially those who stay at home, did not receive a stimulus check due to being claimed as dependent on their parents’ taxes.

Governor Abbott has also announced that schools across Texas will not reopen for the remainder of the 2019-2020 school year. This comes in the midst of graduation season for high school and college seniors.