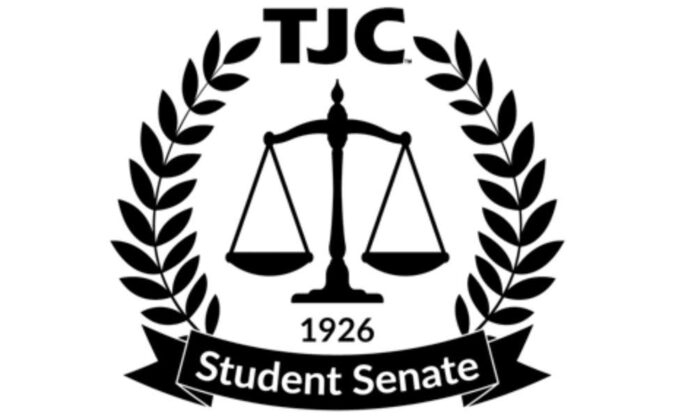 Tyler Junior College’s Student Senate introduced proposed changes to the process of recognizing a new student organization at a meeting held on Feb. 8. The proposal eliminates the requirement for a new club to be confirmed by a majority vote in order to be recognized on campus.

Aaron Hernandez, freshman vice president of the Student Senate, discusses the decision for the proposal to change the recognition process.

“So it was brought to our attention that the final decision of the appeal process shouldn’t be left to the director of student life, and so the committee agreed that it should be given back to the students. So that’s the reason we changed it, or that’s the reason we came up with this proposal,” Hernandez said.

With the new proposal no longer requiring a vote for recognition, organizations are automatically accepted if they follow the correct procedures.

This new procedure will be voted on during the next Student Senate meeting at 4 p.m. Tuesday, Feb. 22, in the Jenkins Hall, Room 1109. If approved Hernandez said the proposal will go into effect in the fall.

In the current recognition process, in addition to submitting the required documents, the proposed organization must present to the Student Senate at the General Assembly meeting for a vote to be recognized. If denied, an organization may appeal the decision to the director of Student Life.

With the new proposal, in addition to submitting required documents, to be recognized on campus organizations must:

Adhere to TJC’s Statement of Nondiscrimination which states, “Tyler Junior College gives equal consideration to all applicants for admission, employment and participation in its programs and activities without regard to race, color, religion, national origin, gender, gender identity, gender expression, sexual orientation, age, marital status, disability, veteran status or limited English proficiency (LEP). Tyler Junior College respects the legal rights of each person to work and learn in an environment that is free from unlawful sexual discrimination including sexual harassment and sexual violence.”

Complete the proper recognition forms on Orgsync within the application period and attach the organization’s constitution and bylaws, along with the roster of members and positions.

The new proposal also requires new organizations to have at least five members and an adviser that is a faculty or staff member when applying.