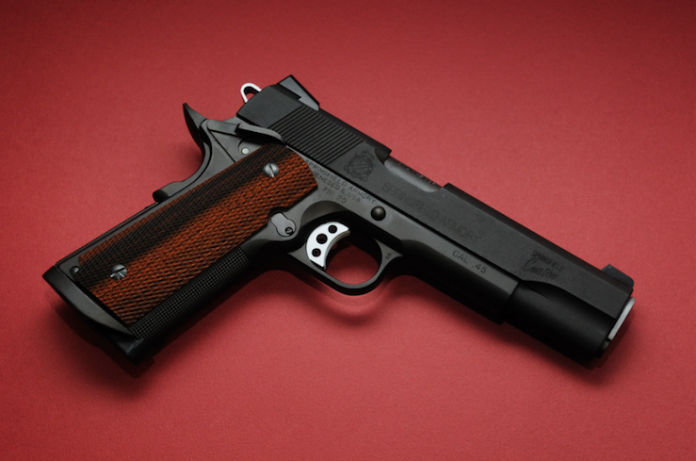 Campus officials did not inform students about a shooting on Campus on Monday, Sept. 12, a possible violation of the Clery Act.

According to the Clery Act, an institution is required to give timely warnings of crimes that represent a threat to the safety of students or employees. It was named after Jeanne Clery, a 19-year-old college freshman who was raped and murdered in her Lehigh University campus residence hall in 1986. The unreported crimes on numerous campuses across the country led to the Jeanne Clery Disclosure of Campus Security Policy and Campus Crime Statistics Act.

“There are rules on alerts, we are aware of that,” said Kimberly Lessner, executive director of Marketing, Media and Communications.

The college’s obligation to send out a warnings depends on its judgement of the case being an ongoing threat to safety.

“Even if you are shooting into the air, the bullets got to come down. It is dangerous,” said Mackenzie King, Apache Chief and Student Senate Public Relations officer.

The Clery Act requires colleges to send a text, an email or other comparable alert to anyone who might be in the zone of risk, which could be anyone on campus.

According to Lessner, Campus Police are the ones responsible for alerting the students in this situation. They were the ones who decided that the Deadly Conduct case of a shooting on campus was not an imminent threat.

“The incident involved unidentified male subjects coming to campus to confront a TJC student outside of a residence hall. TJC Campus Police responded immediately to the scene, secured the scene and also called Tyler Police to respond. The unidentified subjects fled the scene and TJC Campus Police made a determination that this was an incident isolated to a dispute initially involving a few individuals, male subjects and a female subject, and that the incident did not pose an immediate threat to students throughout the campus.”

RAs told everyone to stay inside the dorms.

“It was an official lockdown. Our RAs were basically telling us it was closed,” said sophomore resident, Anthony Green.

A group of students were outside of Rogers Student Center beating the drum for the TJC drumbeat tradition at the time.

“I stopped beating the drum as soon as I heard it, because I knew exactly what it was,” said Isis Bradley, TJC student.

Students also tweeted about it.

The Department of Education has the authority to fine colleges that fail to issue timely warnings and has done so several times in the recent past.

Student with complaints about the way the college handled this situation can send an email to CleryComplaints@ed.gov.